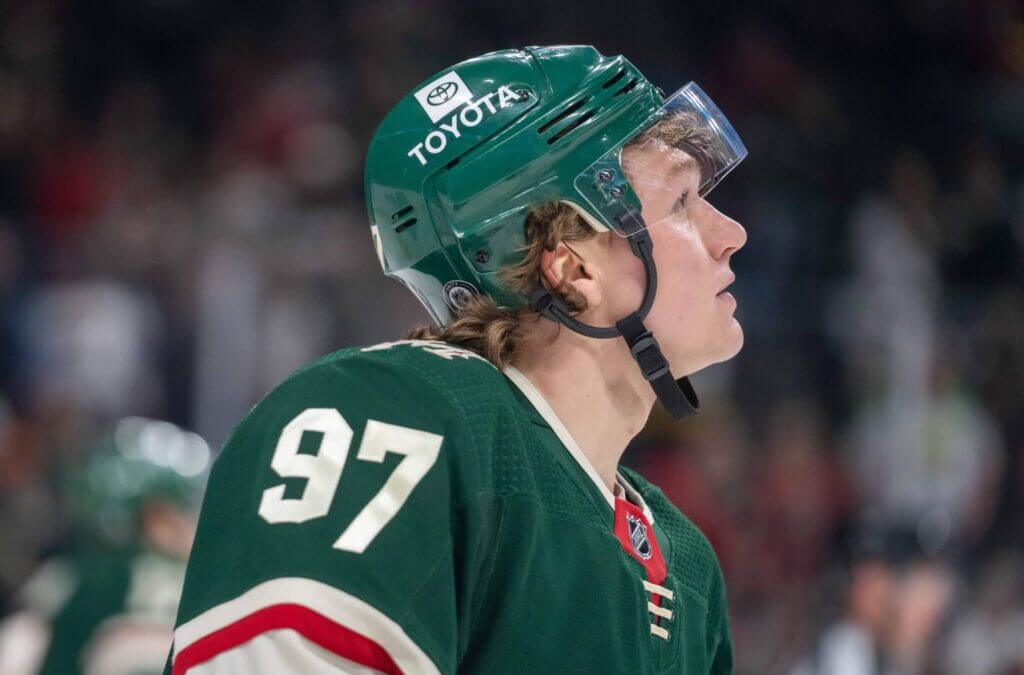 ST. PAUL, Minn. – Like most other Wild players and staffers, head coach Dean Evason had to watch the dire situation of superstar winger Kirill Kaprizov from afar this summer.

He saw news reports surrounding the NHL draw in July that Kaprizov was wanted in Russia for allegedly obtaining a fake military ID card years ago. Then he saw reports that Kaprizov’s deferment of his Russian military obligations had apparently expired. He knew that Kaprizov tried to leave Russia via Dubai to the United States, but was turned around at the airport.

Behind the scenes, Evason knew that the Wild were working desperately and exhaustively with “very important people” at all times to get Kaprizov out of Russia and back to North America.

That’s why the Wild coach saw the ever-smiling, often winking and constantly bubbly Kaprizov in the team’s practice facility for the first time last week, giving him a giant bear hug.

“We have a group message with my family and I couldn’t wait to tell everyone, ‘I hugged Kirill today,'” Evason told The Athletic.

Evason can’t imagine how much fear Kaprizov must have gone through.

“The world today, we can’t all imagine what’s going on there, and we can’t believe some of the things that are happening there,” Evason said. “So if you’re not in their shoes, especially Kirill’s of course, we have no idea of ​​the stress that comes with it.

“I’m sure there’s still stress. I mean, he left his family behind. So we all have to pay very close attention to everything and try to help him as much as possible.