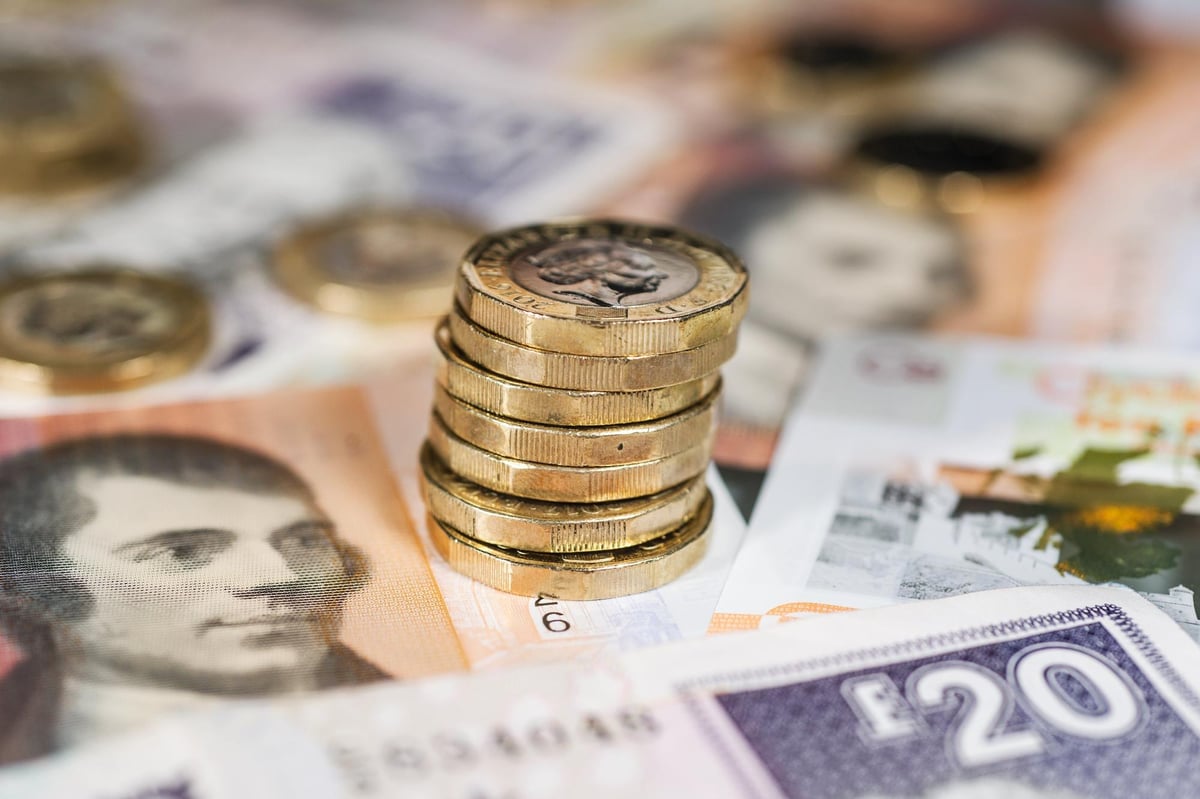 Jan Fidrmuc, an economics professor at the Université de Lille, added that Scotland can also choose to have its own currency to make it easier to join the eurozone later on.

The academic made the comments during a conversation with The Scotsman’s new limited podcast series, How to be an independent country: Scotland’s Choices.

The podcast looks at how other countries have experienced independence and what lessons there could be for Scotland, with the third episode focusing on the potential for a Scottish currency and other economic factors.

It has previously explored the issue of the border between England and Scotland and what kind of democracy the country can have.

Professor Fidrmuc, who also described what happened when the Czech Republic and Slovakia tried to keep a common currency after the split of Czechoslovakia, said the success of a monetary union “can really go either way”.

“As far as this is credible, the markets will behave accordingly.

Would an independent Scotland keep the pound?

“This was the problem in the former Czechoslovakia, the two parties of the political representations made public statements about their intention to maintain close economic ties, but this was not credible because they also made political statements that were not really in line with the two share that close and friendly post-breakup relationship.”

He added: “It really depends on what kind of political compromise is maintained between the two parties and to what extent the two parties credibly demonstrate their commitment to maintaining close economic ties after the separation.”

For Scotland, hopes of rejoining the European Union after independence complicate matters.

Professor Fidrmuc said: “It is possible that the EU decides to make this [rejoining] relatively easy for Scotland, if only to punish the rest of the UK.

The fourth episode of How to be an independent country: Scotland’s Choices is out now.

“But if Scotland rejoined the EU, it would probably be inconsistent with Scotland remaining in a monetary union with the UK.

“In principle they could, there’s nothing in the rules I think that would make this impossible, but it’s less likely that it would turn out to be the solution.

“In that case, Scotland may want to have its own currency in order to switch to the euro in the future after independence.”

Also in the podcast, Eoin McLaughlin, a senior lecturer in economics at University College Cork, said the people who benefit financially from independence may not be those who are most supportive of the political project.

The first episode of How to be an independent country: Scotland’s Choices is out now

Citing Ireland’s experience, where unskilled workers were more likely to want independence than the more Protestant and unionist middle class, the academic said it was the latter who benefited from lower income taxes and higher indirect taxes.

“So who actually benefited from independence was the minority who didn’t support it.”

The third episode of the brand new limited series podcast, How to be an independent country: Scotland’s Choices, is out now.