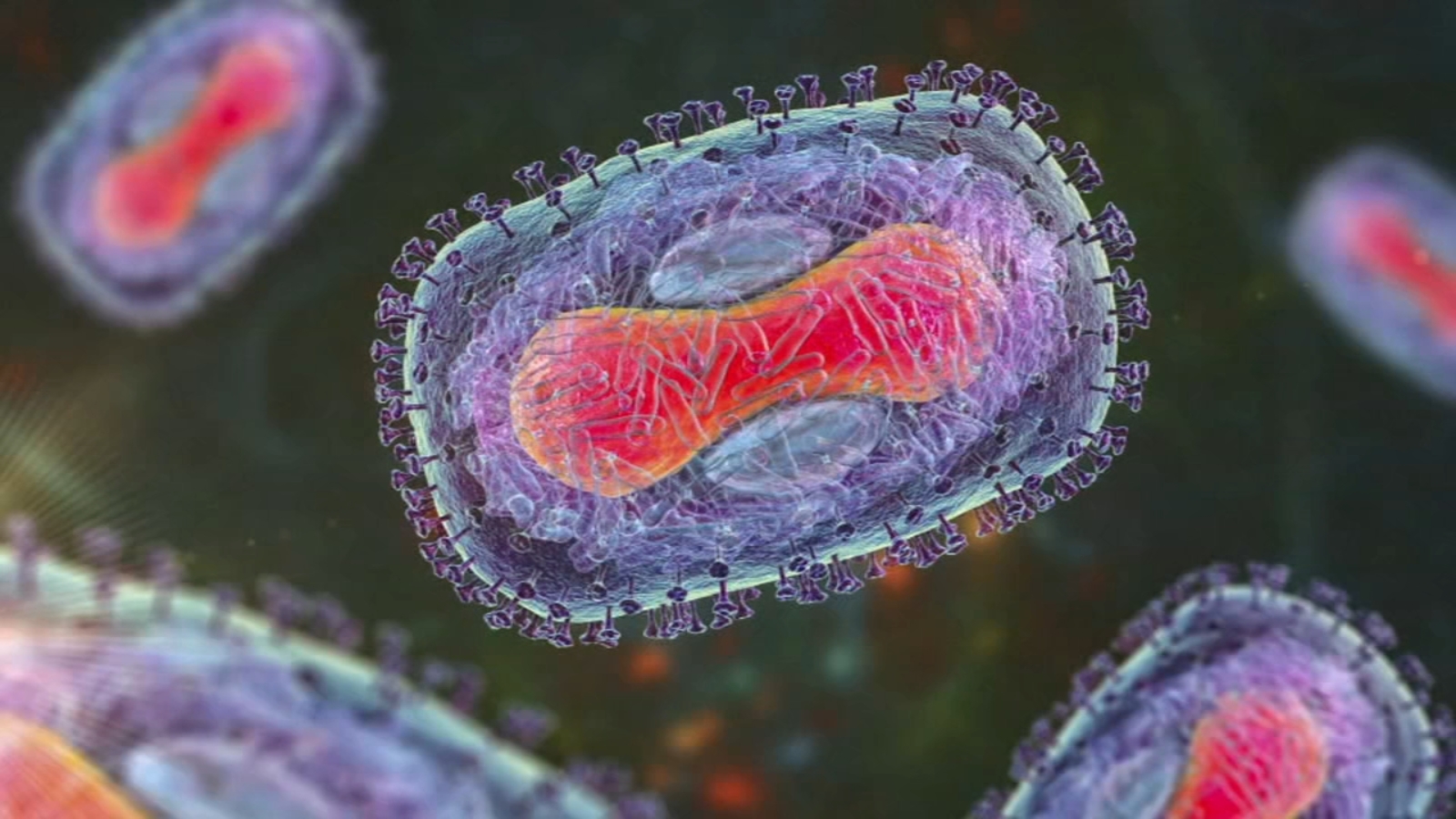 Now that the United States Department of Health and Human Services has declared the monkeypox outbreak a public health emergency as the number of cases continues to rise, the most important thing you can do is know your level of risk. Monkeypox is still rare and most people are at low risk.

But if you’re in a city where monkeypox is spreading, and in a community where it’s spreading, you’re at greater risk at this current stage of the outbreak.

The monkeypox outbreak first began to spread among men who have sex with men, a group that includes people who identify as gay, bisexual, transgender, and non-binary. The group continues to be at greatest risk. So far, most cases have been reported in major cities like New York and Los Angeles.

MORE: Everything You Need to Know About Monkeypox Infection, Vaccines, More

As the outbreak continues, the virus may soon spread further, affecting different demographics.

Experts interviewed by ABC News gave the latest on how to stay safe. In addition to these suggestions, the experts reiterated that at present the risk of transmission to the general population is low. But they agreed that everyone should be aware of the current outbreak and take steps to reduce the risk.

Be alert: Avoid close or skin-to-skin contact with people who may have the virus

Direct, close, skin-to-skin contact” is considered to be the major route of transmission, which can occur in a variety of ways. It may occur through ordinary daily contact with a case of monkeypox, in close proximity, or may occur through intimate contact, but also during sexual contact,” said Dr. Wafaa El-Sadr, a professor of epidemiology and medicine at Columbia University.

Because monkeypox can spread during sexual intimacy, it’s important to “be honest and candid with your intimate partners” about risks and possible previous exposures, said Richard Silvera, a professor of medicine at the Icahn School of Medicine at Mount Sinai.

The CDC says monkeypox is contagious from the onset of symptoms until the rash has healed. Two to four weeks is the typical duration of illness.

“You can have a rash in multiple parts of the body, and that rash can look like many things. It can look like a pimple, it can look like a little bump that mimics folliculitis, that’s when the hair follicle gets infected can be painless or painful,” said Dr. Robert Pitts, infectious disease physician at NYU Langone Health.

Do not share: Avoid sharing towels, clothes and bed linen

The virus can spread through contaminated items, including “clothes, sheets, towels and other porous materials,” said Dr. Anne Rimoin, a professor of epidemiology at the University of California, Los Angeles.

While this form of transmission isn’t nearly as common as skin-to-skin contact, it’s something to keep in mind when sharing items with others.

“This virus can live on those surfaces for a while and then spread to another person,” Rimoin said.

The CDC also recommends avoiding utensils or cups used by someone with monkey pox.

General hygiene: wash hands with soap and water or use an alcohol-based hand sanitizer

“Hand hygiene is the most important thing, not just for monkey pox, but for any infectious disease,” said Dr. Jennifer Ashton, ABC News’ chief medical correspondent.

With hands as vectors between everything we touch and where germs can enter – eyes, nose, mouth – hand hygiene is essential to stay healthy. Practices that have worked for the past two years still work.

Cover up: Being fully clothed can be safer, especially when encountering large crowds

To reduce the chance of skin-to-skin contact with someone who may be infected with the virus, wear clothing that covers your body.

The CDC says that “festivals, events and concerts where attendees are fully clothed and unlikely to share skin-to-skin contact are safer,” compared to similar events with minimal clothing and close contact.

“These aren’t events where transmission is likely to happen, but if you feel like you’re in a high-risk category, you might want to be a little more cautious,” he says. dr. John Brownstein, an ABC News contributor and Chief Innovation Officer at Boston Children’s Hospital.

Disinfect: Wipe down surfaces that may be contaminated

Monkeypox is considered an orthopox virus, according to the CDC, which is sensitive to many disinfectants. They recommend disinfecting areas where someone with monkey pox has spent time, and for objects they may have used.

“At the same time, it’s not like people have to go back to those old COVID days where there was a lot of confusion and groceries were wiped and household items were disinfected where there is literally no risk,” Brownstein says.

For people who are specifically in high-transmission areas, or who encounter surfaces or objects used by someone with monkey pox, disinfecting can provide additional protection.

If you qualify, get vaccinated: contact a local health department

The CDC currently recommends that vaccines should be administered to people at risk of developing monkeypox. This includes those who have been exposed to monkeypox, as well as people who are aware that one of their sexual partners has been diagnosed within the past two weeks or people with multiple sexual partners within the past two weeks who live in an area with known monkeypox. People should keep up to date with their local health department to determine eligibility requirements.

“If we had a lot more vaccines, we could consider vaccination of groups with very dense social networks, such as colleges, students, prisons, residential settings that could potentially allow multiple contacts where risks could exist,” Brownstein says.

Stay tuned: be on the lookout for new information as it comes in

“We’re all going to have to kind of put it together and figure this out as we go,” said Silvera.

Even researchers and clinicians are learning more every day.

“I studied monkey pox as an infectious disease doctor, but it wasn’t until May that I started seeing and coping with monkey pox patients. So this was a steep learning curve for me,” Pitts said.

Until now, the number of monkey pox cases has been relatively low. We will learn more about the virus over time and expert guidance will evolve as a result. But experts emphasize that staying calm is important.

“This is very different from the Coronavirus in so many ways and so I think people should be aware, be concerned, but at the same time not really panic,” said El-Sadr.