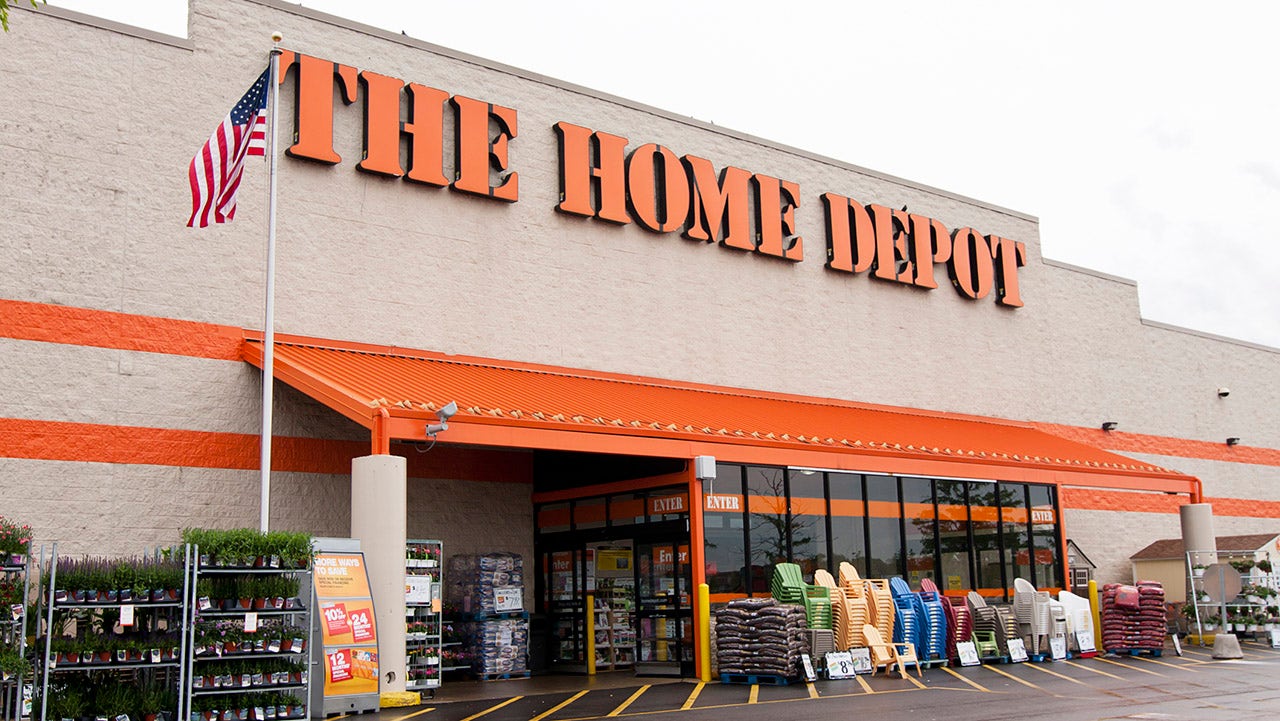 According to data on the National Labor Relations Board (NLRB) website, Home Depot workers in Philadelphia filed a petition Monday to join unions.

The NLRB case webpage shows the petition to create a union for 274 workers at a Home Depot store in Philadelphia. The collective bargaining unit would cover merchandising, specialty and operations staff, according to the unit description on the NLRB website.

“MET employees, loss prevention and all other employees” are excluded, according to the unit description.

The petitioner is listed as Home Depot Workers United. If successful, it could be Home Depot’s first store-wide union.

Some media outlets have identified Vincent Quiles, a Philadelphia Home Depot employee, as an organizer. Working conditions, staffing and wages are the biggest concerns for store workers who want to join a union, he told The Philadelphia Inquirer.

FOX Business reached out to Quiles for comment via LinkedIn.

If the Philadelphia effort is successful, it could be the first store-wide union for Home Depot. (Justin Sullivan/Getty Images/Getty Images)

The home improvement company is “aware” of the petition filed with the NLRB and “have a look”[s] I look forward to speaking with our employees about their concerns,” Home Depot spokesman Sara Gorman told FOX Business on Wednesday.

“Our open door policy is designed to ensure all employees can raise issues directly to leadership, and we have a track record of successfully working with our employees to resolve issues,” she added. “While we will of course go through the NLRB process, we do not believe that unionization is the best solution for our employees.”

Sixty San Diego-based Home Depot drivers joined the International Brotherhood of Teamsters Local 287 in 2019, according to a press release from the Teamsters.

Other companies see union activity among their employees. Workers at more than 230 Starbucks locations in the US have voted to unionize since late 2021. Towards the end of August, Chipotle Mexican Grill employees at a restaurant in Lansing, Michigan, voted to join the Teamsters, marking the first instance for the restaurant chain.