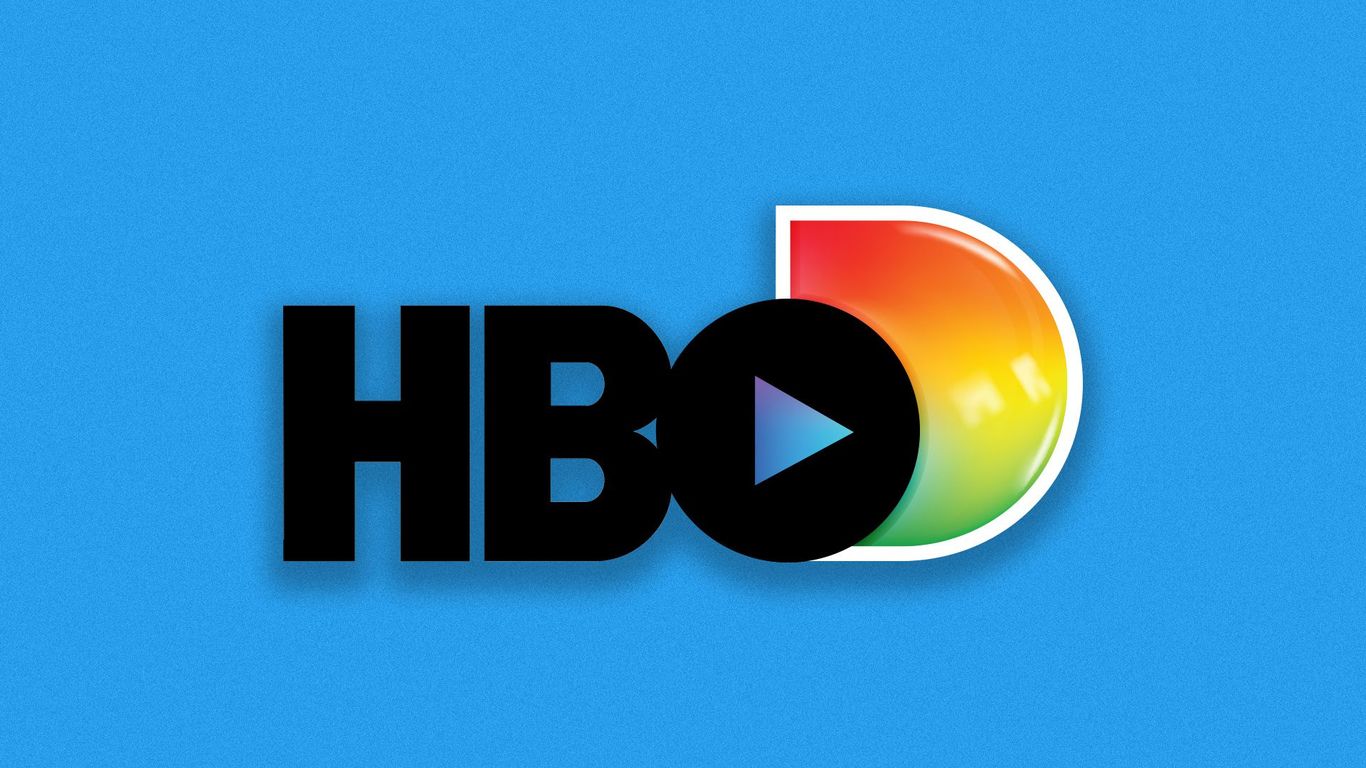 Warner Bros. Discovery will launch its planned streaming service next summer that combines HBO Max and Discovery+, executives said during the company’s earnings call on Thursday.

Why it matters: The update is part of a wider shift in how Warner Bros. Discovery takes a look at the streaming space under CEO David Zaslav. Executives believe that streaming should complement, not replace, other business areas such as cinema and television.

Details: WBD will launch the new combined offering – which may or may not be renamed – in the US first before rolling it out in international markets.

By the numbers: The company said it currently has more than 92 million worldwide subscribers between HBO cable subscribers, HBO Max and Discovery+.

Between the lines: WBD is investigating a free, ad-supported streaming service similar to Paramount Global’s PlutoTV.

The big picture: Investors are reluctant to reward media companies for subscriber growth at the expense of profitability. The clock is ticking for the streaming business to become a viable one.