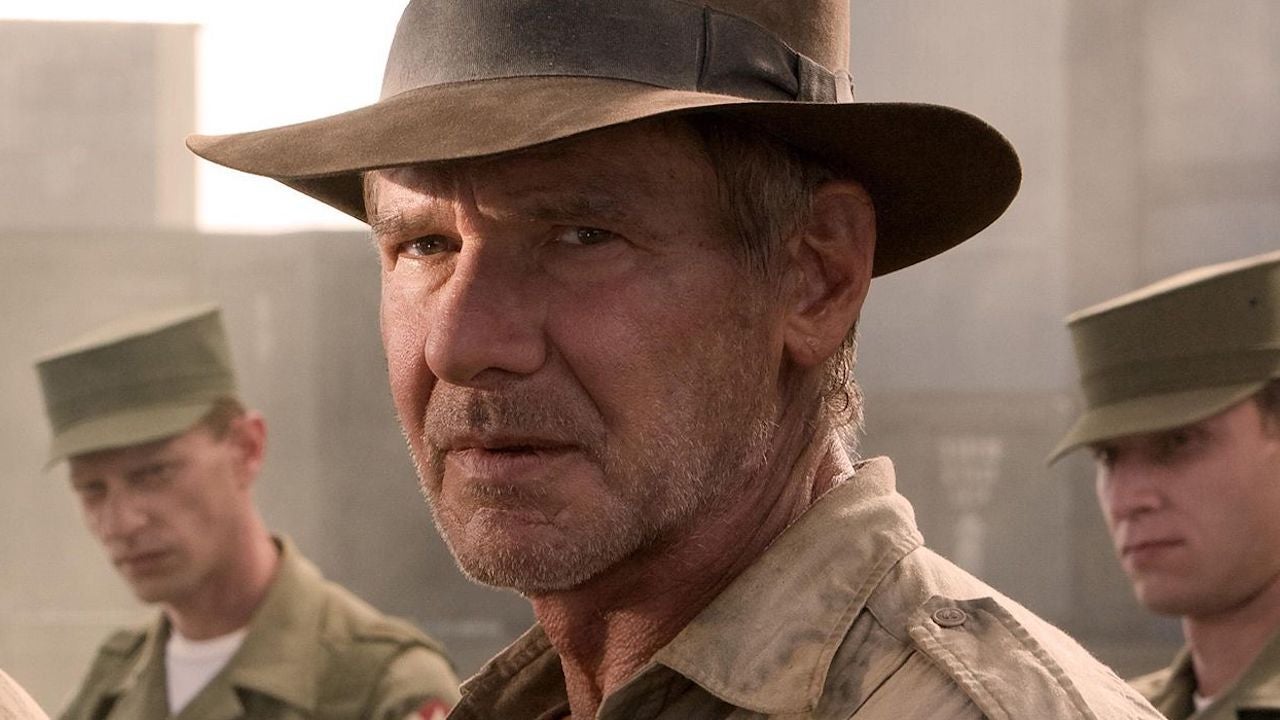 Indiana Jones 5 star Harrison Ford did not think a fifth film was necessary, but was ultimately satisfied with the result.

Speaking to Empire, Ford said he felt Indiana Jones had already had his moment, but the new film’s script offered an interesting way to expand on the character.

“I didn’t feel it was necessary to do another one,” he said. “I just thought it would be fun to see one where Indiana Jones was at the end of his journey.” He added that he would include it “if a script came along that I thought would give me a way to expand the character.”

Indiana Jones 5: The cast of the action-adventure movie

Despite his misgivings, however, Ford seems happy to have shot Indiana Jones 5, even though filming was difficult at times (such as when he injured himself during a fight scene on set).

“It’s full of adventure, full of laughter, full of real emotion. And it’s complex and sneaky,” Ford said of the film. “The shooting of it was heavy and long and heavy, but I’m very happy with the film we have.”

The difficulty may have been compounded by director James Mangold wanting to use only practical effects, revealing that he turned down proposals to use CGI studios early in the film’s production. Indiana Jones 5 will finally finish filming in February 2022 and will premiere on June 30 next year.

Ryan Dinsdale is an IGN freelancer and acting British news editor. He will talk about The Witcher all day long.