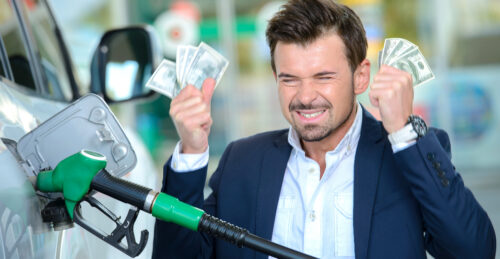 Gas prices are expected to see another big increase in Vancouver tomorrow, following a high we saw in July after a sustained trend.

According to Dan McTeague, the president of Canadians for Affordable Energy, Victoria could also see a price increase.

⛽️ Price 🚨: #Vancouver and lower mainland #Gas prices to RISE 10 cents per liter to 218.9 on Friday. #Victoria won’t be far behind.

Prices have fluctuated steadily from a low we saw in August to highs we saw in July and June earlier this summer. However, it remains to be seen whether this trend will continue to steer us towards the record-breaking gas prices we saw in early June when average prices in Metro Vancouver soared above $2.3 per liter.

Some social media users responded to the spike, comparing prices in Vancouver to Edmonton.

Prices are predicted to reach $1,289 tomorrow in Edmonton, which is nearly a whole dollar a liter cheaper than in Vancouver.