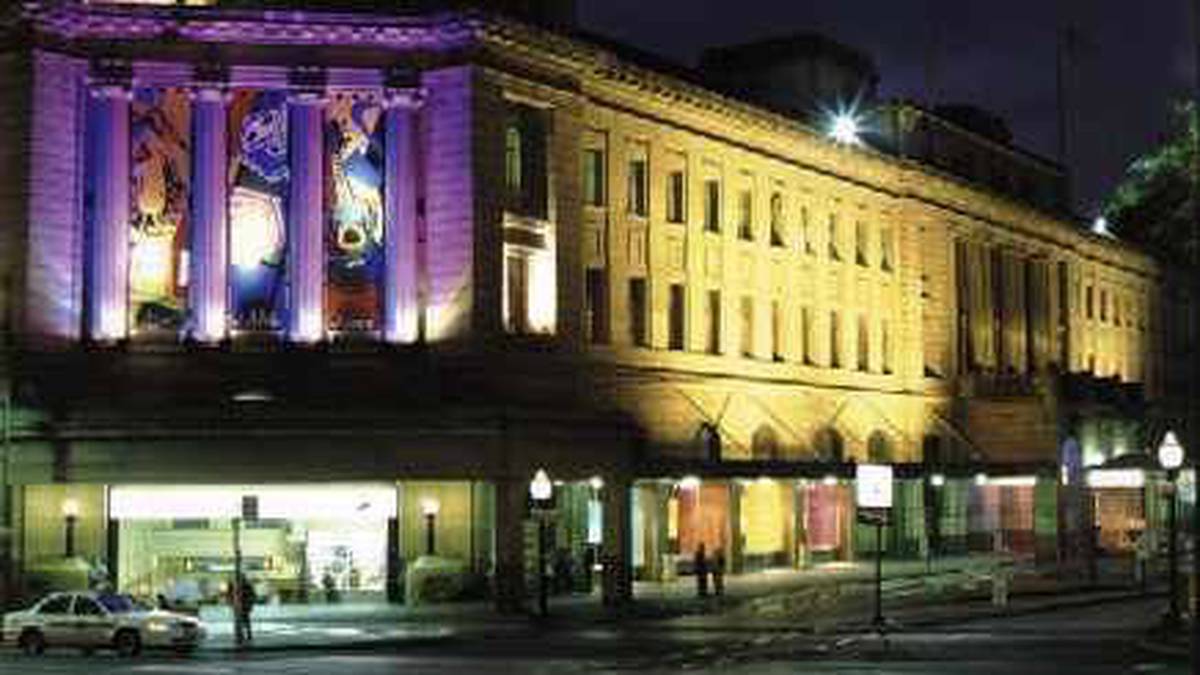 SkyCity Entertainment Group said South Australia’s gaming regulator will conduct an independent assessment of its Adelaide casino as part of a broader view of the industry.

SkyCity, which is on the NZX list, said it would cooperate fully with the assessment of consumer and business services and any requests for information and documents.

Consumer and Business Services said it had appointed Brian Martin QC to conduct the assessment of Sky City Adelaide.

Commissions of inquiry have been conducted in New South Wales, Victoria and Western Australia into the casinos that operate or intend to operate in those states.

A further investigation is about to start in Queensland.

In addition, Star Entertainment Group is the subject of an ongoing investigation in NSW, where significant deficiencies have been identified.

“Some of the issues discussed thus far extend beyond one organization and instead refer to broader systemic issues within the casino industry,” Soulio said.

As a result, Martin would conduct an investigation “to ensure that the way SkyCity operates demonstrates that the licensee is still fit to hold the casino license in South Australia”.

Martin has in the past conducted reviews of key criminal justice policies in South Australia, including reforms to the treatment of major offenses and the state’s rebate scheme, Soulio said.