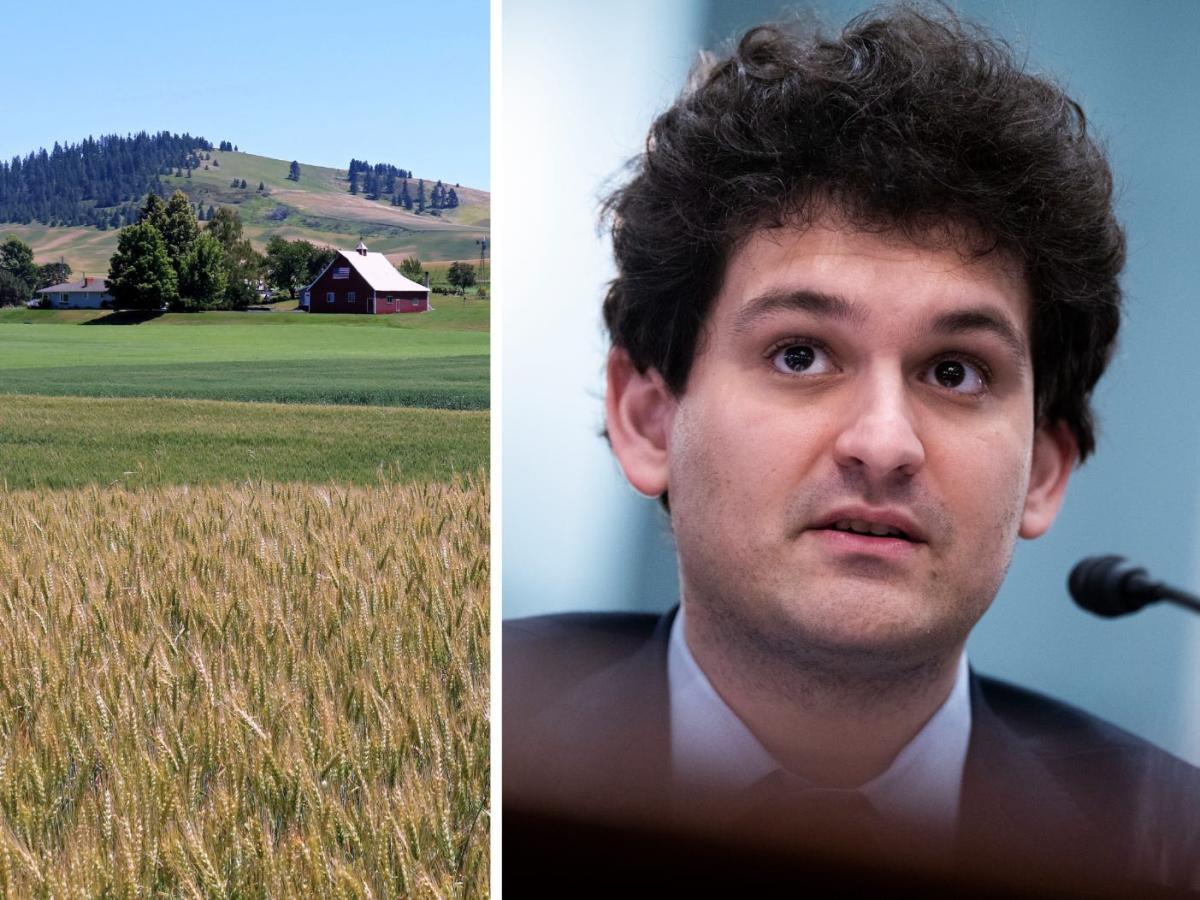 FTX has come under more scrutiny after the collapsed crypto giant was revealed to own an $11.5 million stake in one of America’s smallest banks – more than double the bank’s previous assets – the New York Times reported.

Located in the small town of Farmington in the rural farming region of Whitman County, Washington, Farmington State Bank was described in 2010 by local newspaper The Spokesman-Review as “no-frills.” Then-President John Widman told the paper it had stopped granting mortgages because the paperwork was too much of a hassle.

The only branch had three employees until this year and did not offer online banking or even credit cards. It instead specialized in agricultural loans to farmers.

FTX’s investment came to light during the crypto firm’s bankruptcy case and raises red flags about its financial strategy.

The ties between the farmer’s bank and the crypto exchange began in March this year, when FTX’s sister company, Alameda Research, invested in Farmington’s parent company, FBH. The purchase was led by Ramnik Arora, one of Sam Bankman-Fried’s inner circle, who was often responsible for much larger deals.

At the time, it was the 26th smallest bank in America out of 4,800. With a net worth of $5.7 million, FTX’s stake was worth more than double the value of the bank.

The town of Farmington has a population of just 146 and is so small that Google Street View doesn’t cover the entire town.

For ten years, Farmington’s bank held about $10 million in deposits. In the third quarter of this year, deposits rose to $84 million, 85% of which came from just four accounts, according to FDIC data cited by the Times.

Online, the bank now appears as “Moonstone Bank”, a name that was trademarked a few days before FTX’s investment. Moonstone doesn’t mention cryptocurrency, but does say it wants to “support the evolution of next-generation finance.”

Questions are being raised about how FTX got federal approval to buy its stake in Farmington. Banking veterans told the New York Times it was hard to believe that regulators would have knowingly allowed the crypto company to do this.

Moonstone and FTX did not immediately respond to a request for comment, sent outside normal U.S. business hours.