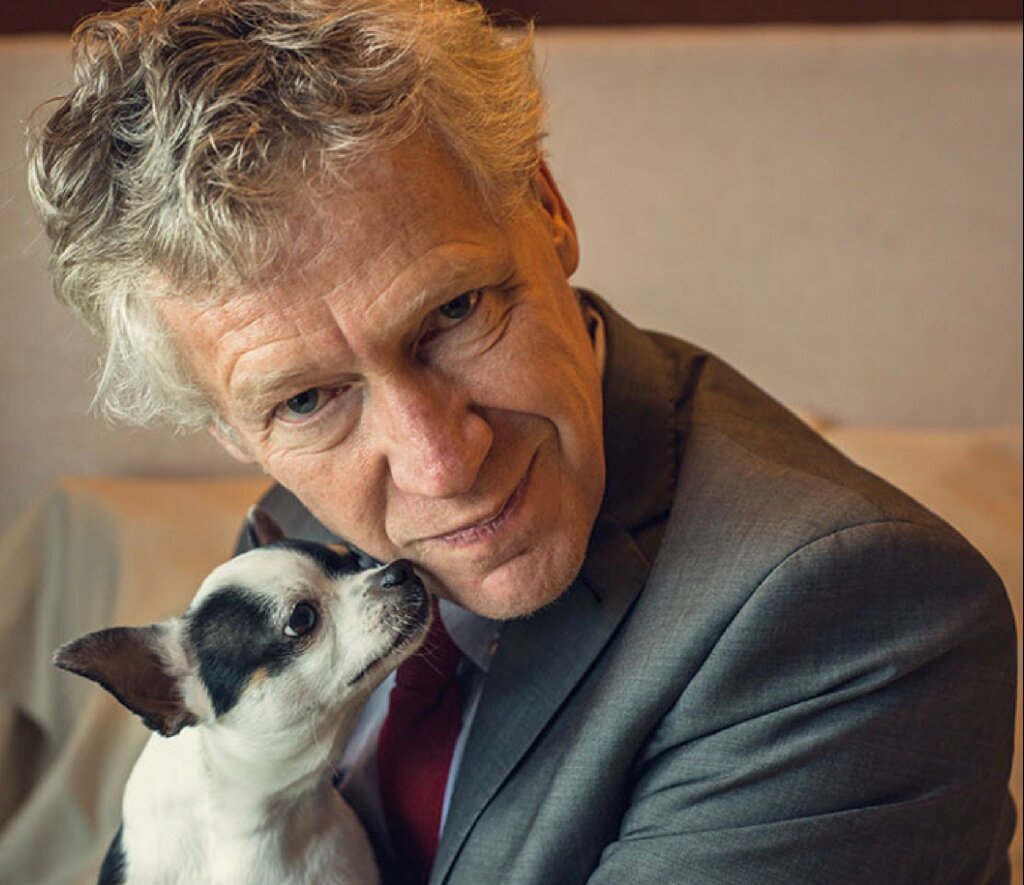 Emmanuel Mignot is one of the world’s leading experts on narcolepsy, a sleep disorder he finds both “strange” and “fascinating.”

French-born Mignot has devoted his life to studying the causes of narcolepsy and shedding light on one of the great biological mysteries: sleep.

His discovery of the genetic and molecular causes of the condition led him to receive a prestigious Breakthrough Prize on Thursday, along with Japan’s Masashi Yanagisawa, who made related findings around the same time.

Because of their discoveries, new treatments for narcolepsy — which cause people to fall asleep suddenly — and other sleep disorders are being developed.

About one in 2,000 people suffers from narcolepsy. Some may experience catalepsy – a sudden trance-like state.

“I’m pretty proud because what I’ve discovered makes a huge difference to my patients,” Mignot said in a telephone interview with AFP. “It’s the best reward you can get.”

Mignot, 63, is a sleep researcher at Stanford University in California.

Thirty years ago, while a medical student, Mignot fulfilled his military service in France by coming to Stanford to study a French-made drug used to treat narcolepsy.

At the time, he said, the disease was “virtually unknown” and no one was actively studying it.

“I told myself it’s unbelievable, this disease, people fall asleep all the time. We have no idea why, and if we could discover the cause, we might understand something new about sleep.”

Stanford was already home to a renowned sleep center and the lab housed narcoleptic dogs, which Mignot began studying in an effort to find a genetic cause of the disease.

Genome sequencing was very primitive at the time, and “everyone told me I was crazy,” said Mignot, who currently has an adopted narcoleptic dog named Watson.

“I thought it would take a few years and it ended up taking 10.”

In 1999, Mignot found a mutation in the genome of narcoleptic dogs. It was located on membrane receptors in the brain that respond to molecules outside the cell, similar to a lock and a key.

He found that a molecule he called orexin binds to the same receptor that Mignot has detected as abnormal in dogs.

Mice that were not given orexin developed narcolepsy.

Mignot immediately began research in humans and found that orexin levels in the brains of narcolepsy patients were zero.

Normally, the molecule is produced in large quantities during the day, especially in the evening, which can help combat fatigue.

“You don’t make a discovery like that twice in your life,” Mignot said. “We have found the cause of a disease.

“The advantage is that we can recreate a key,” he said, referring to orexin.

Currently, most patients are treated with a combination of powerful sedatives to help them sleep more soundly and amphetamines to keep them awake during the day.

Mignot said tests with a drug that mimics orexin were “truly miraculous.”

Patients are fully awake and ‘transformed’.

The challenge is to develop the right dose to be delivered at the right time.

Several companies, including Takeda of Japan, are working on it, and drugs may be authorized in the coming years.

They can be applied to other patients – people suffering from depression, for example – who have trouble waking up, or to people in a coma.

Mignot, meanwhile, is investigating whether narcolepsy could be caused by a flu virus.

The body’s immune system can mistake a flu virus for the cells that produce orexin, and T cells that fight infection attack them as a result.

“I’ve become interested in how the immune system works in the brain,” a field he says “started to explode.”

As for sleep, Mignot remains fascinated by it, even though he has discovered one of the great mysteries.

“What does sleep do that makes it so important that we have to do it every day?” he asked. “It’s true that we still don’t know.”

This document is copyrighted. Other than fair dealing for personal study or research, nothing may be reproduced without written permission. The content is provided for informational purposes only.