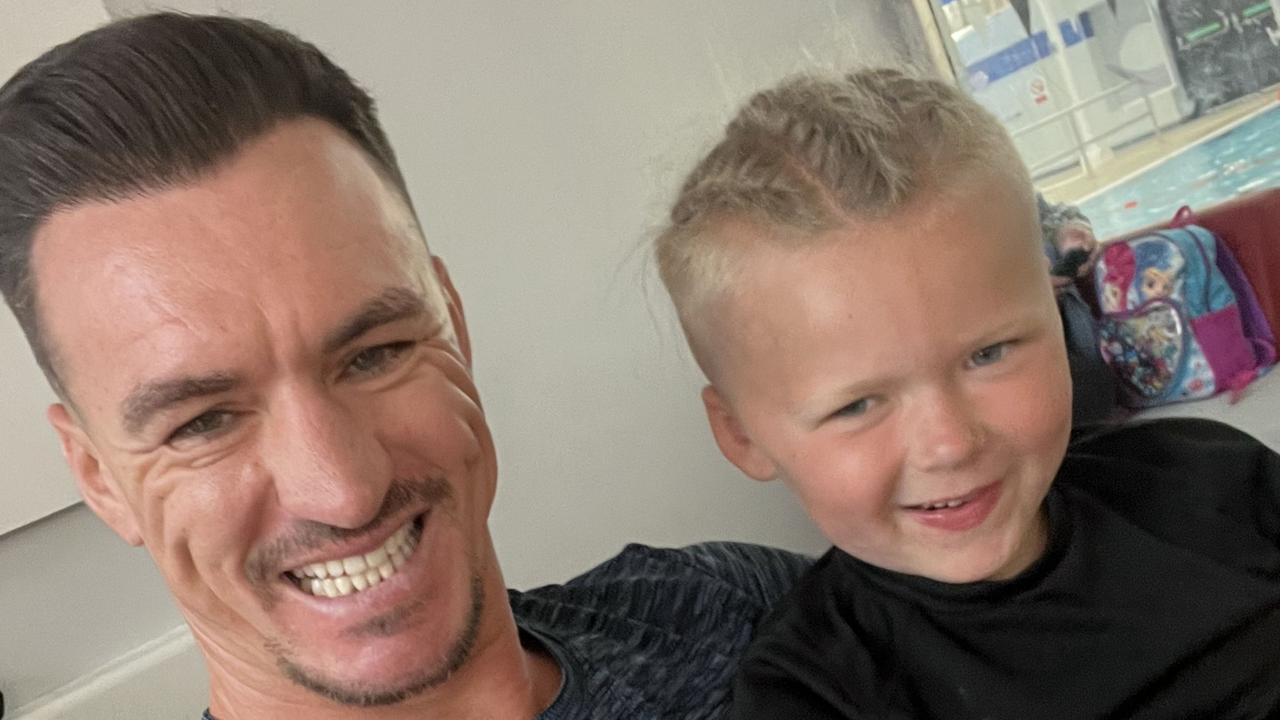 A British father has shared his son’s hilarious reaction when he was arrested for an inappropriate video downloaded on his iPad.

Warren Tansey, from Greater Manchester, filmed the moment when he confronted his six-year-old son Acer about downloading the clip of a woman in a “bunny girl” outfit demonstrating the “stop, drop and roll” movement in a daring way .

In the now-viral Twitter clip, the former British middleweight boxer was heard laughing as his son tried to explain how the video ended up on his device.

“When I first saw it [the video] I thought it was hilarious. It’s not too rude, but it’s definitely borderline,” Tansey told Kennedy News.

“While I was with him I thought I’d pull him in to catch him and interrogate him a little bit. His reaction was really funny.”

Instead of punishing his curious child, the father opted instead to embarrass him on camera, giving Acer a chance to come clean on his own.

“You have that on your iPad,” he tells Acer.

His son then tries a different way.

“Did it. Oh yeah, so you kept it anyway,” says the father, making his son laugh.

“He tried to get out saying he couldn’t have filmed it, he’s definitely more mature than his years,” said the father-of-two.

“What a belter child he is!” one person noticed.

“Legend,” someone else said simply.