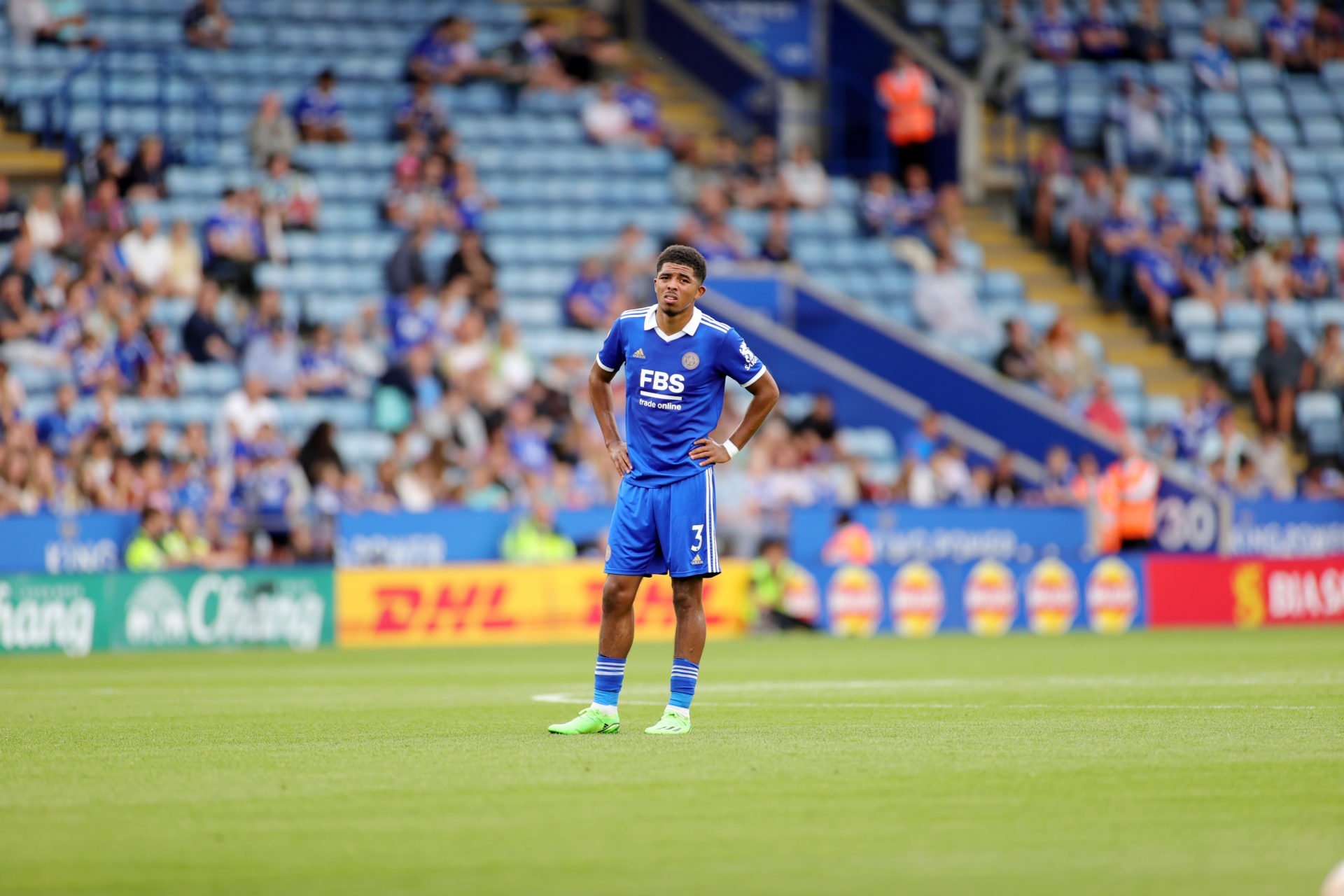 According to Fabrizio Romano, Chelsea have rejected their improved offer for young centre-back Wesley Fofana by Leicester City, despite the player’s desire to move.

Despite the signing of Marc Cucurella from Brighton, for a reported fee of £55million plus £7million in add-ons, Chelsea are still looking for another defender.

The Blues have now turned their attention to Fofana, who Leicester City manager Brendan Rodgers recently described as one of the club’s ‘best assets’.

Romano claims Chelsea made a new bid of over £70million for the 21-year-old on Friday, although Leicester City are reportedly unhappy with the offer.

“Leicester City have rejected the proposal and Rodgers also insists” [Fofana] is not for sale”, the Italian transfer expert wrote on Twitter.

Chelsea are determined to try again for Fofana.

“The player would be 100 percent excited about the move.”

Earlier, CBS Sports’ Ben Jacobs also claimed that Chelsea now view Fofana as their “number one target” and are expected to come back with another improved offer for the centre-back.

The French defender who signed a new five-year deal in March certainly put Leicester City in a comfortable negotiating position in this transfer saga.

On the other hand, Chelsea have until the end of the Premier League transfer window on September 1 to reach an agreement with the Foxes.

Keep up to date with all the latest Chelsea news and advice by following The Chelsea Chronicle’s Facebook and Twitter bills.

A Chelsea fan who loves football statistics. Studied sports journalism at the University of Sunderland.

‘Number one target’: Chelsea make it a priority to sign ‘fantastic’ player before window closes – journalist