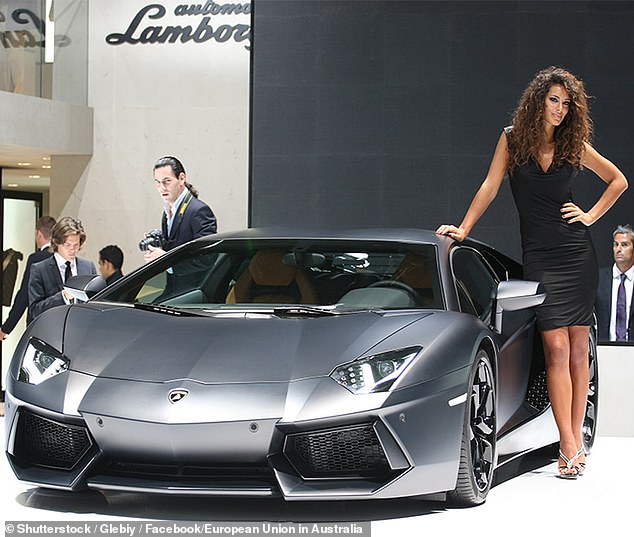 The abolition of Australia’s $880 million per year (LCT) luxury car tax has become a major obstacle to a potential trade deal with the European Union (EU), while the right for Australian producers to sell ‘feta’ and ‘parmesan’ cheese also to be negotiated.

The LCT was introduced 22 years ago by then Prime Minister John Howard to protect local manufacturers when Australia was still producing cars in large numbers.

But with the local auto industry gone, the LCT remains on the books only as a revenue-boosting measure.

Michael Pulch, the outgoing EU ambassador to Australia, said the LCT should be negotiated as it is largely only European products that are affected by it.

In addition, European cars are also affected by a 5 percent rate, bringing in $330 million a year.

“It makes it too expensive for many Australians who want safer cars and more fuel efficient cars, but they now find them too expensive,” said Dr. Pulch to The Australian.

Negotiations on a trade deal between Australia and the EU will resume in October after a difficult period following the denounced coalition government’s denunciation of France’s $90 billion submarine deal and its climate change policy.

With Australia hoping to sign an agreement in May, it will almost certainly have to make major concessions to the EU’s vast car industry, which is mainly headquartered in Germany, Italy and France, but with factories across the continent.

The EU, in return, would grant Australian farmers greater access to its markets, although any improvements are likely to be gradual.

But protection for some 400 European products named after specific places – such as Parmesan cheese from Parma and Prosecco sparkling wine, named after an Italian village – are also on the table. 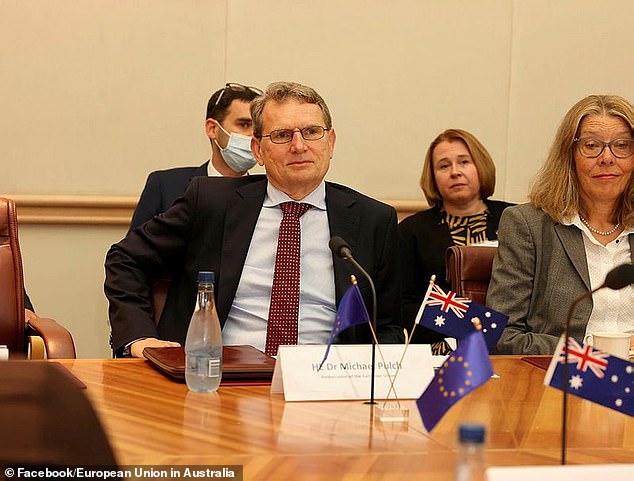 The EU wants only Parma cheese to be named Parmesan, to reserve the feta name for cheese from Greece and to restrict many other regional European names common to Australian-made food and drinks,

“People migrated here from Europe (and) brought their expertise in making feta and other cheeses,” he told the Weekly Times.

“They should be able to put those names on the label to reflect the skill required to make the product.” 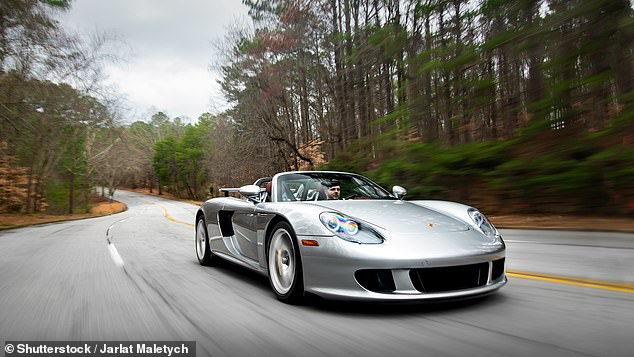 New Zealand’s recent deal with the EU will allow just $600 million in tariff-free beef exports and 10,000 tons of dairy products to the EU, and only after seven years.

But Australia has more negotiating assets than its trans-Tasman neighbour, as it is a much larger economy and the LCT dangles ahead of the European negotiators.

Josh Frydenberg, the coalition’s last treasurer, previously told the Daily Mail Australia that “the government has no plans to phase out the tax on luxury cars”.

It remains to be seen whether his successor, Labor’s Jim Chalmers, takes a more conciliatory tone in the forthcoming negotiations with the European Union. 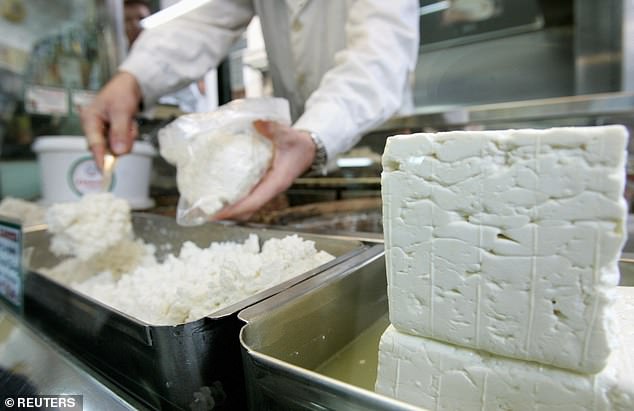 The photo shows a cheesemonger putting chunks of feta cheese in a bag for a customer in Athens, Greece. EU wants to stop Australian producers from using the name feta on their cheeses