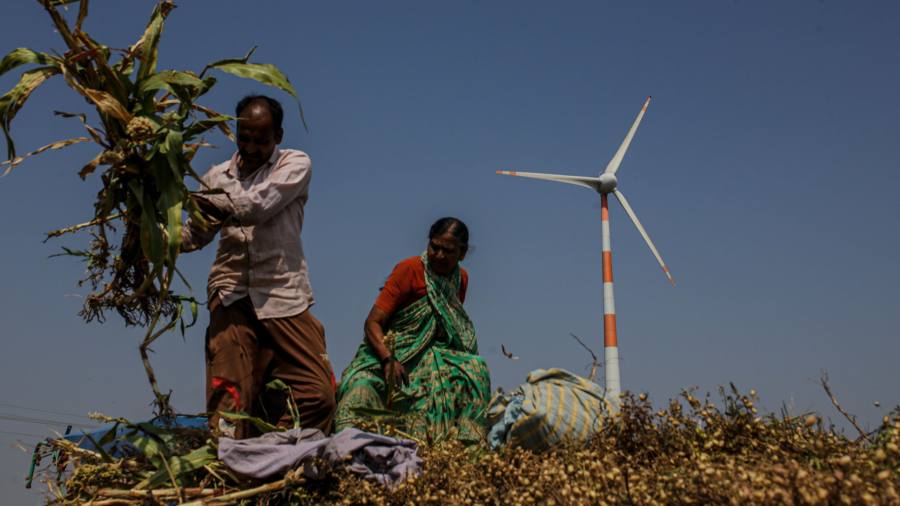 At the COP26 summit last year, Richa Sharma, leader of the Indian delegation, was quick to emphasize that India had the right to burn fossil fuels, telling delegates: “The lean carbon budget is first and foremost the right and the right of developing countries.”

This emphasis on allocating most of the remaining “carbon space” to countries that have not yet reaped the benefits of years of fossil fuel-fueled economic growth is central to the climate justice movement. But all such good intentions are quickly overtaken by simple economics.

In 2009, coal was still an attractive option for countries seeking affordable energy, as the average cost was well below that of renewable energy. But by 2020, both wind and solar had become much cheaper per unit of energy. In some markets, capital-intensive new plants even turned out cheaper than existing coal-fired plants.

In response, India’s appetite for coal has rapidly diminished. In 2019, the International Energy Agency predicted that the country’s installed coal capacity would grow by about 80 percent between 2018 and 2040. A year later, they revised that to just 10 percent.

Similar patterns have taken place elsewhere. For most of the past 200 years, one rule has been around the world: as a country’s economic activity expanded, so did its carbon emissions. But from the 1980s, with the advent of nuclear energy, it became more common to see countries cutting their emissions while increasing GDP. The pace of this decoupling has now accelerated as the shift from carbon-intensive manufacturing to services and from dirtier to relatively cleaner fossil fuels has been accelerated by the rapid diffusion of cheap renewables.

In 2016, 70 countries — more than one in three globally — had at least a five-year period in which CO2 emissions fell while GDP grew. Green growth is already there.

Even putting aside the climate justice argument, there has long been a presumption that developing countries should be experiencing dirty growth. But here, too, the data paint a promising picture. As developing countries follow an ecological Kuznets curve, where the carbon intensity of GDP increases before falling away again, each successive cohort follows a cleaner path than the last.

At the nastiest point of their energy transition, the industrializing countries in the 19th century had to emit about 1 kg of CO₂ for every dollar of GDP they produced in today’s money. The next generation, which industrialized about 50 years later, reached the same level of development, but only had to burn 0.65 kg per dollar along the way. The third, China’s cohort, peaked at 0.5kg, and the latter group – mainly countries in Africa and South Asia – is already moving towards the downward, greener slope of the transition, peaking at just 0.3kg. per dollar.

None of this is a mission accomplished – the world is still a long way from net zero. But we should be happy that investment, innovation and market forces are driving green growth and decreasing emissions.