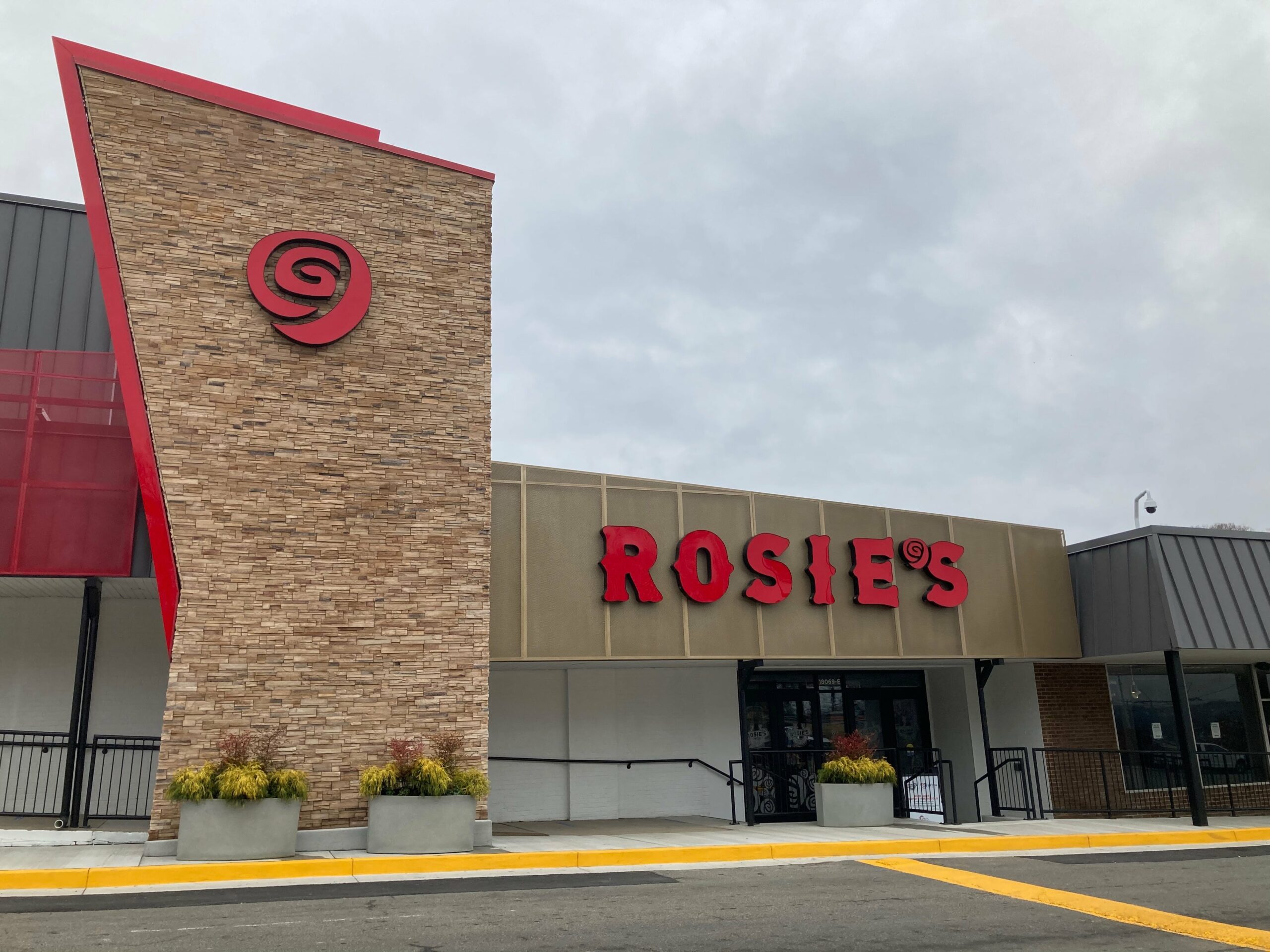 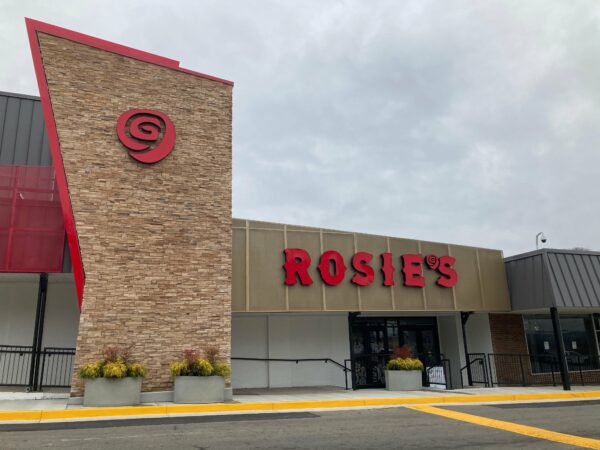 Overall, things are looking bright for the small town that is about to become home to the most prominent gaming resort in Northern Virginia – The Rose. This $389 million complex includes slots, a hotel, sports bar, restaurant and convention space to open next year.

A large crane now hovers over the city, easily seen from Interstate 95, while the high-rise project is under construction. Officials broke ground in January 2022, a year after Rosie’s playroom opened in town, a precursor to the upcoming resort.

Gaming revenues are up 169% from this time last year. At the city’s DMV Select office, where residents can obtain car titles, registrations, and license plates, sales are up 500% from the previous year.

Overall, the city brought in 11% more revenue than expected in what Goodwin called an “extraordinary year.”

Goodwin’s presentation focused on the 4th quarter of fiscal year 2022, which ended June 30. As usual with her quarterly reports, Goodwin read word for word a PowerPoint presentation to the city council, which contained no actual money figures.

The City Council asked Goodwin no questions and praised her for the news. “I think the smiles on our faces say it all. I have no other questions,” Councilor Brian Fields said.

Goodwin said she plans to provide the council with an annual financial report detailing fiscal year 2022 later this month. The city council is scheduled to meet at City Hall, 17739 Main Street, next Tuesday, September 6.

The council approved a tax credit for city residents in its $7 million budget. A resident who owns a home worth $224,700 would save about $213.35 in taxes, InsideNova.com reported.

Dumfries’ budget has increased by 75% over the past 10 years. Meanwhile, the population of nearly 5,000 has remained the same, according to the University of Virginia’s Weldon Cooper Center.