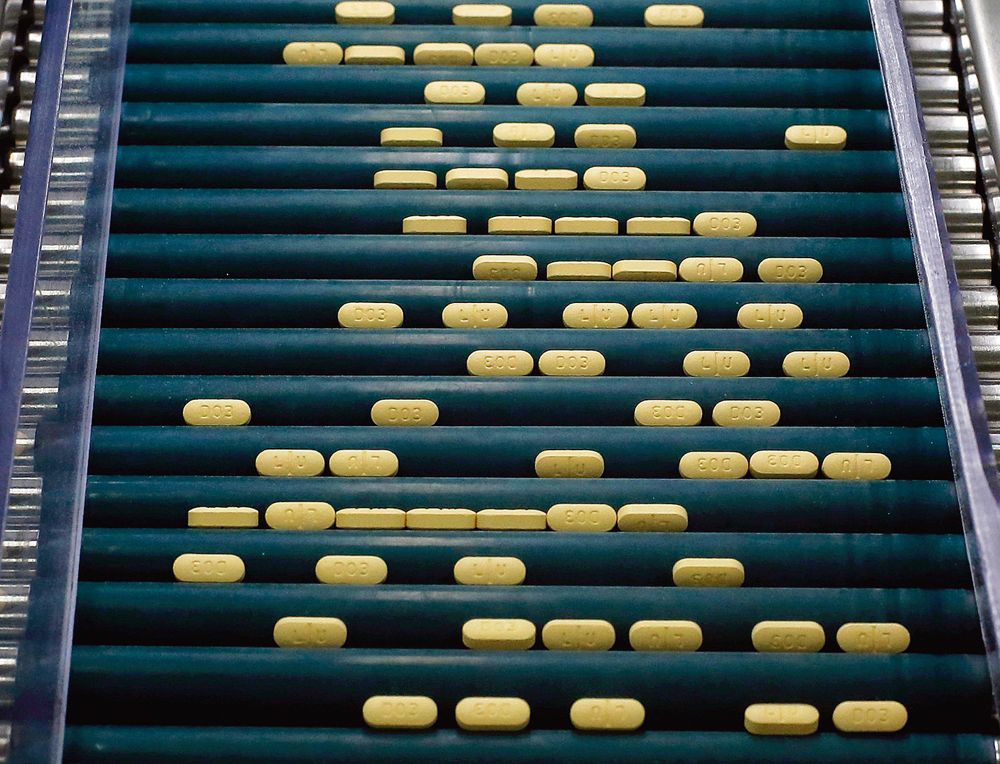 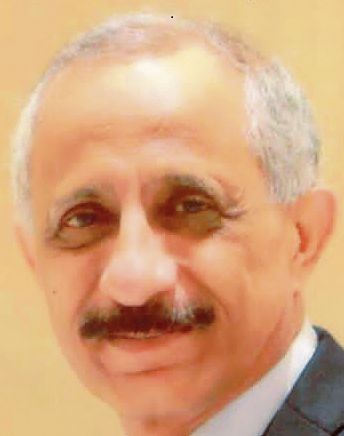 This year, two alarming reports have been published in medical journals, highlighting the emergence of resistance to antimicrobials (drugs used to treat infections caused by bacteria, viruses and fungi, etc.). A recent study in The Lancet Microbe discusses the intercontinental spread of antimicrobially resistant Salmonella typhi, the bacterium that causes typhoid fever. Earlier in January, The Lancet had conducted another study, “Global Burden of Bacterial Antimicrobial Resistance in 2019: A Systemic Analysis”. Bacteria become resistant to antimicrobials when changes in them make the drugs ineffective at killing them. These two reports highlight an impending disaster that appears to have been ignored due to the raging Covid-19 pandemic.

The typhoid study is the largest of its kind and looks at genomic sequencing of the typhoid bacteria isolated from Bangladesh, Nepal, Pakistan and India between 2016 and 2019. The researchers examined 3,489 newly sequenced isolates from these countries along with more than 4,000 strains from 1905 to 2018 from more than 70 countries to study the emergence of antimicrobial resistance (AMR) and how it spread to different geographic areas. It turned out that genetic mutations in the organism resulted in resistance to commonly used antibiotics such as ciprofloxacin and erythromycin. In the past 30 years, the resistance has spread nearly 200 times, both within a continent and to other continents. South Asia remained the largest (90%) hub of mutations and the source of spread, occurring in countries from South Asia and from South Asia to Southeast Asia and South Africa. There was also spread to Europe and America.

The results have far-reaching implications. First, it makes treating a common problem difficult in patients who need tests to see the efficacy of different antibiotics. Treatment failure rates are rising, as are costs. As a result, there is an increase in the length of hospitalization and the death rate. Second, the spread of resistant strains to different countries and even continents requires a change in epidemiological control strategies that must become global rather than country or region specific. Third, the emergence of extremely resistant strains calls for expansion of preventive measures, including typhoid vaccines in typhoid-endemic countries.

The second study published earlier this year looked at the global burden of AMR with estimates from more than 200 countries and more than 20 bacterial pathogens. It was inferred that nearly 4.95 million deaths around the world were attributed to AMR in 2019, with the resource-poor countries most affected. Nearly three-quarters of these deaths were associated with just six bacteria, with Escherichia coli being the most common. The leading cause of such infections was lower respiratory tract infections, popularly called pneumonia. Sub-Saharan Africa was the hardest hit, followed by South Asia, with Australia the least affected. The data shows that it is imperative to have a location/country specific burden of AMR so that policy decisions can be made accordingly. A fact of concern to India is that it had a very high prevalence of resistance to the six major bacteria compared to other countries.

Some organisms can become resistant to multiple antimicrobials and evolve into “superbugs”, and some organisms can transfer resistant genes to other organisms, which can affect other antibiotic treatments. What Causes AMR? Over-prescription or misuse of antibiotics is the leading cause. If antibiotics are used improperly, the susceptible organisms adapt to them with genetic changes, resulting in loss of efficacy. According to a 2016 study by the U.S. Centers for Disease Control and Prevention (CDC), at least 30% of antibiotic prescriptions in that country were unnecessary, with the most commonly prescribed antibiotics being those for viral flu, sore throats or sinus infections. In India this percentage is probably much higher. Unauthorized quacks and pharmacists randomly dispense antibiotics to patients seeking them without a prescription. An antibiotic is prescribed for any cough or diarrhea or abdominal pain. Even in hospitals, antimicrobials are prescribed in a reflex response, virtually with every indoor shot.

Substandard or poor quality drugs are equally responsible, especially in countries with limited resources. Disease-causing bacteria exposed to subtherapeutic doses of antimicrobials lead to mutations in the former. More concerning is the fact that unwarranted or sub-optimal antimicrobials can cause class resistance, ie resistance to the whole class of drugs rather than to one particular drug. Several years ago, a study found that one in eight antibiotics and one in five antimalarials used in poor countries were substandard. Other causes of AMR include insufficient laboratory testing to identify the appropriate antimicrobial agent, poor patient compliance in completing intended treatment, or even switching from antibiotics. Added to this are unsanitary conditions in public hospitals, lack of supervision, limited access to second or third line antibiotics and indiscriminate use of antibiotics in poultry and animals.

Contamination of the human environment is also recognized as an important factor in AMR. Antibiotics reach the environment through the urine and feces of humans and pets, through improper disposal of medicines and hospital waste, and direct environmental contamination in some industries. Human and animal microbiota are mixed in the environment, giving microbes ample opportunity to acquire and transfer antimicrobial resistance to each other. An extreme example is the use of the antibiotic Colistin, which has been used for decades as an additive in animal feed to promote growth and treat intestinal infections. Such animals become a source of colistin-resistant microbes that wreak havoc on severe human infections, as colistin is a last resort for treating infections by multidrug-resistant Gram-negative bacteria. Thus, the environment plays a role in both the evolution and transmission of resistance, a fact that has not gained sufficient importance.

It is time for India to wake up to the specter of AMR looming large. We need strong regulatory systems to ensure that antibiotics are prescribed and dispensed rationally, that quality control is maintained in their production, and that surveillance programs are initiated to detect and monitor AMR. We need better equipped labs and testing facilities apart from state and region specific data collection. Public health education programs are needed, starting on the ground floor. It’s time we looked at the role of the environment and the link between antimicrobial use in humans and animals. The ICMR Initiative on the Surveillance and Research Network for Antimicrobial Resistance leaves much to be desired. We could also implement the system of Infectious Diseases Units in our hospitals, such as in Europe and the US, where the use of higher antibiotics is done in a controlled and controlled manner.