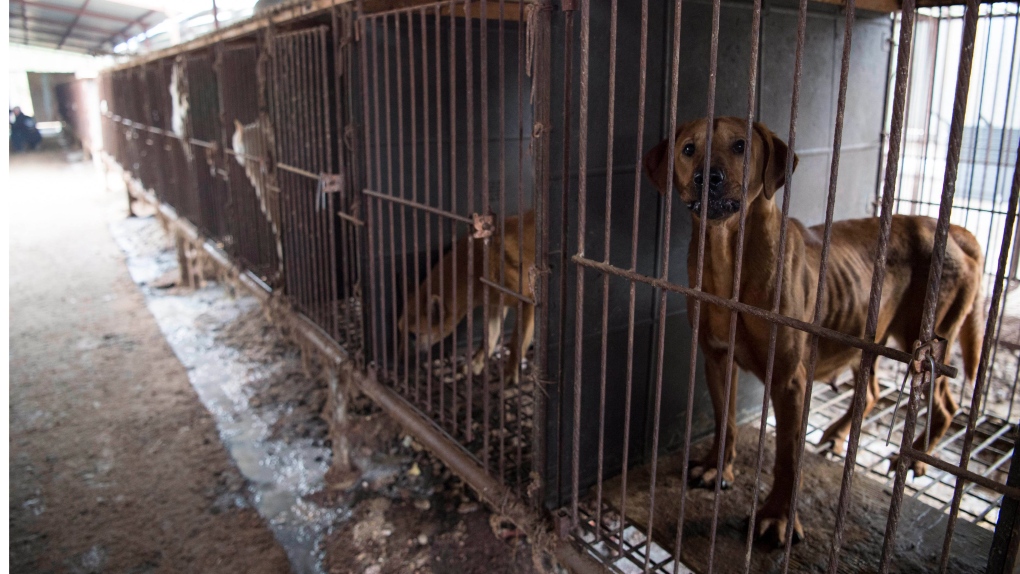 Animal rights advocates criticize a new Canadian Food Inspection Agency (CFIA) policy that will ban the import of dogs from more than 100 countries.

The agency has announced that from September 28, World Rabies Day, it will ban entry for commercial dogs from countries it believes are at high risk for rabies. The agency says the ban is necessary to reduce the risk of rabies entering Canada, and defines “commercial dogs” as dogs for resale, adoption, training, breeding, show or exhibition, research and other purposes.

“Canada currently has no active cases of rabies, a species different from the rabies typically found in wildlife…However, in 2021, dogs were imported into Canada with this disease,” the agency said in a statement. was published on June 28. “The importation of even one rabid dog can lead to transmission to humans, pets and wildlife.”

Countries identified as high-risk by the CFIA include Ukraine and Afghanistan, which have been hit hard by wars; and the Philippines and China, where dogs are at risk of being sold to the meat trade.

Animal Justice, a Canadian animal protection organization, says the ban will prevent the rescue of vulnerable dogs in these countries by organizations and individuals in Canada.

“Many Canadians are eager to adopt dogs, but this blanket ban will condemn thousands of dogs to languish on the streets or be killed in overcrowded shelters instead of finding loving homes in Canada,” said Camille Labchuk, executive director of Animal Justice, in a media release.

The group has launched a petition calling on the CFIA to create an exemption for animal rescue and humanitarian efforts that allow adoptable animals in Canada. The U.S. Centers for Disease Control added a similar exemption to their own dog import policy in June and now welcome dogs from high-risk countries as long as they meet certain vaccination and quarantine criteria.

In its petition, Animal Justice alleges that the CFIA did not consult with Canadian dog rescue services before announcing the ban, saying some of these groups are at risk of closing if they can no longer facilitate international rescues.

One such group, Save a Friend, is working with an organization in Colombia to fund medical care and to find homes for dogs rescued from the streets and high-kill shelters there. It relies on adoption fees and donations to operate.

“It is shocking that the CFIA did not consult with the dog rescue community before enacting this sweeping ban, which may have forced many organizations to close,” said Roxanne Yanofsky, the organization’s director, in a press release. “The COVID-19 pandemic has exacerbated the already plight for animals in Colombia, and if these policies are not changed, dogs will suffer and die in even greater numbers.”

CTV News contacted CFIA for comment, but had not received a response at the time of publication.