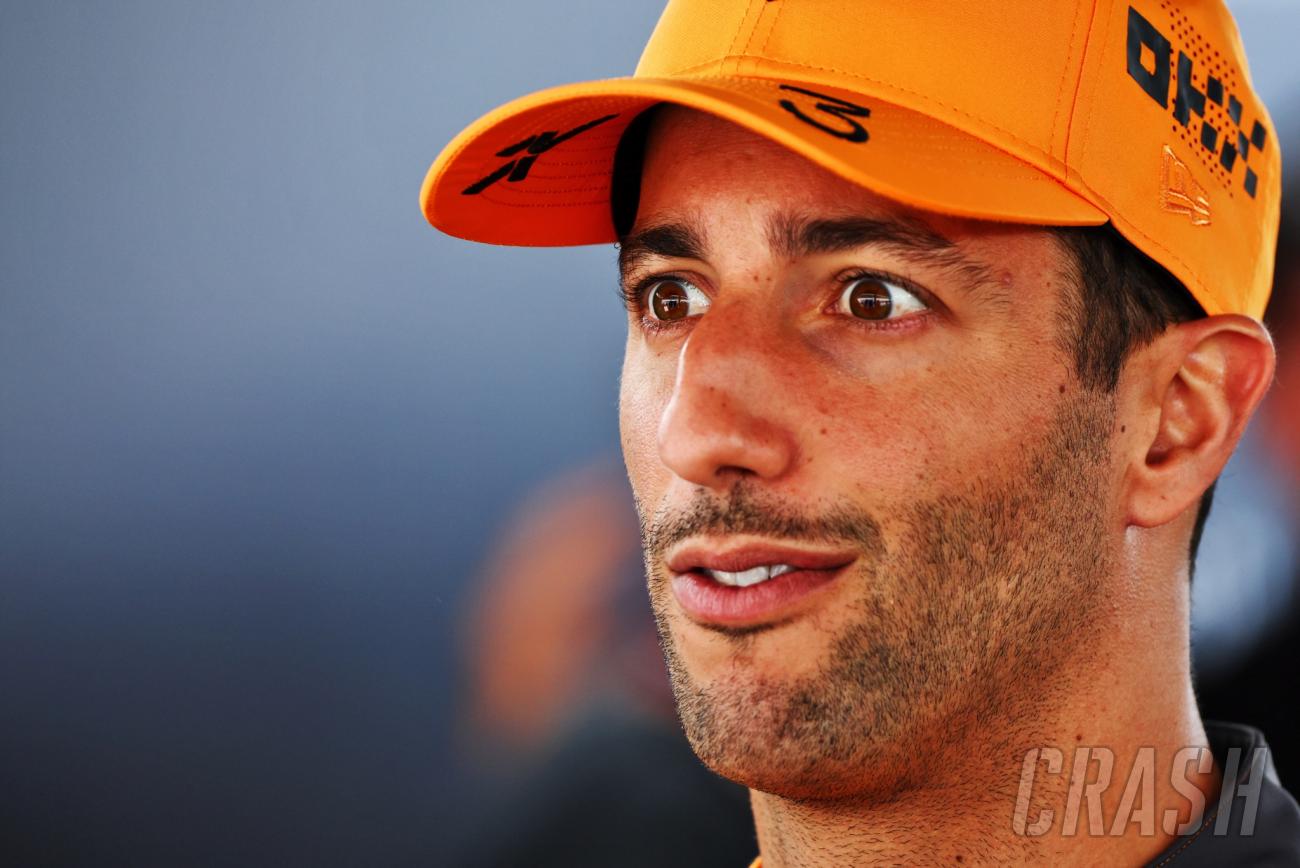 Ricciardo has demanded £13.25million to end his contract with McLaren, which is currently expiring after the 2023 season, according to Speedcafe.

Only the driver has the right to end the contract early, not the team, the report says, which is why Ricciardo is negotiating a reward.

According to French sports website Sportune.fr, it is cheaper for McLaren to pay off Ricciardo and pay the salary of his replacement Oscar Piastri than to keep Ricciardo for 2023.

That is reportedly because Ricciardo’s salary, on his current contract, is going up next season.

He signed a three-year contract with McLaren in 2020 – the agreement was that he would be paid an estimated £12.2 million in each of the first two seasons. This year he is the sixth highest earner on the F1 grid.

That figure is expected to rise before 2023, the final year of Ricciardo’s contract.

His team-mate Lando Norris is already making an estimated £20 million a season, with four years left on his current contract.

McLaren plans to pay Ricciardo a settlement equal to 50 percent of his contract in 2023, Sportune.fr reports.

In total, McLaren thinks Ricciardo’s pay, plus Piastri’s salary for 2023, plus compensation to Alpine (who maintains Piastri already has a contract with them), would be an estimated €19 million – that’s still less than keeping Ricciardo as their driver for next season.

The most likely landing spot for Ricciardo could be with Alpine, the team he represented when they were known as Renault.

Alpine has lost Fernando Alonso, who will move to Aston Martin for the 2023 season to replace the outgoing Sebastian Vettel.

Alonso, the fourth-highest-earning driver of 2022, is earning more than Ricciardo this season, which could mean Alpine has the budget to sign the Australian.