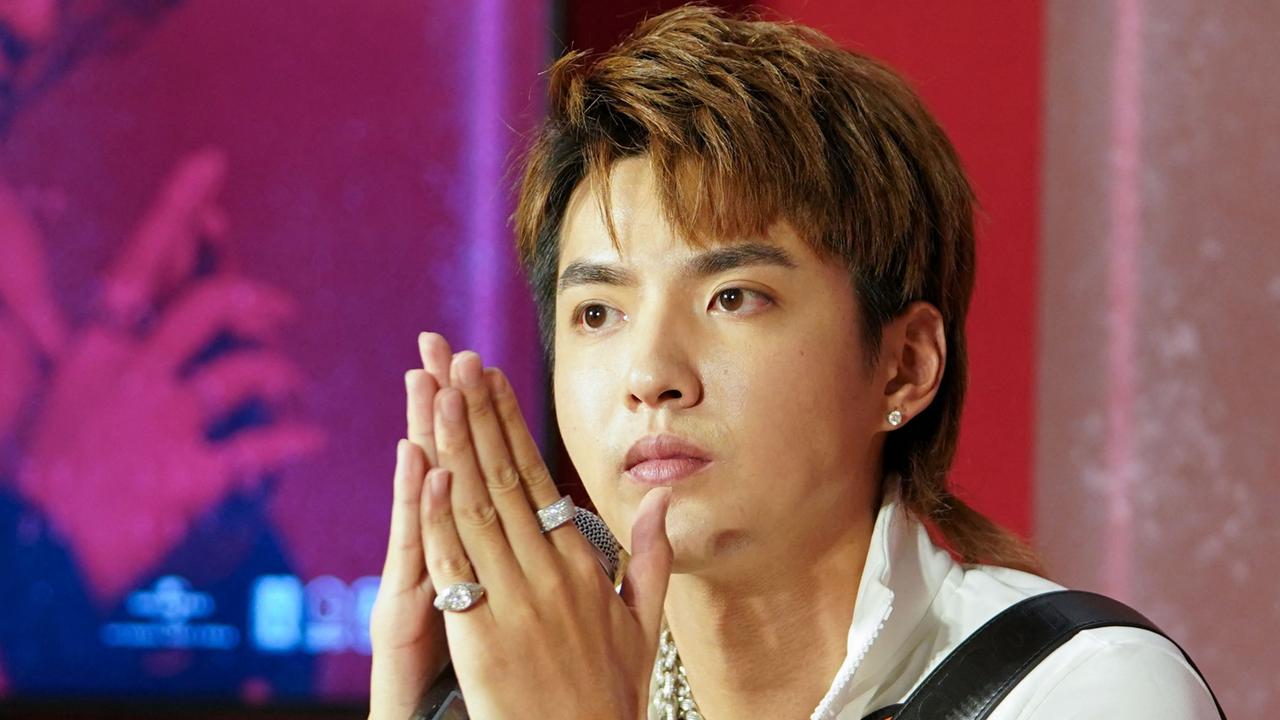 Chinese-Canadian ex-pop star Kris Wu has been sentenced to 13 years in prison after being found guilty of rape by a Chinese court.

Wu originally rose to fame as a member of the K-pop boy band EXO, before leaving in 2014 to pursue a successful solo career as a singer, actor, model and variety judge.

Nineteen-year-old college student Du Meizhu last year accused Wu of raping her when she was 17, resulting in a barrage of public criticism and luxury brands dropping deals with him.

“It was found that from November to December 2020, Defendant Wu Yifan (Kris Wu) had forced sexual relations with three women at his residence when they were intoxicated and unaware or unable to resist,” the court said.

Wu “used a fake company to flip the nature of his income and falsely declare it, and evaded 95 million yuan in taxes by hiding personal income through multiple domestic and foreign affiliates,” Xinhua reported.

He also “underpaid 84 million yuan in taxes,” the news agency added. Wu used to be one of China’s most bankable stars, but brands such as Louis Vuitton, Bulgari, L’Oréal Men and Porsche suspended their cooperation with him over the case.

And more victims spoke out online in the wake of the initial claims, accusing Wu staff of predatory behavior, including inviting drunken karaoke parties.

Weibo’s trending hashtag “the law is the lowest standard of morals” was also viewed 830 million times, as users complained about the high legal threshold victims need to prove sexual assault in court.

The saga surrounding Wu evoked the contentious #MeToo movement in China, which in 2018 saw a wave of women express their experiences of sexual harassment, sometimes involving powerful public figures.

Beijing took decisive action to suppress the feminist movement, arresting dozens of student activists to demonstrate its practice of zero tolerance towards those perceived as potential threats to its control.

Wu’s case was at the center of a sweeping government crackdown on celebrity culture that took place last summer.

Around the same time as his arrest, top actress Zheng Shuang was fined $46 million for tax evasion, while references to movie star Zhao Wei were erased from video streaming sites.

Critics have argued that the moves were also designed to strengthen the Communist Party’s ideological control and curb outside influences that could threaten its rule.