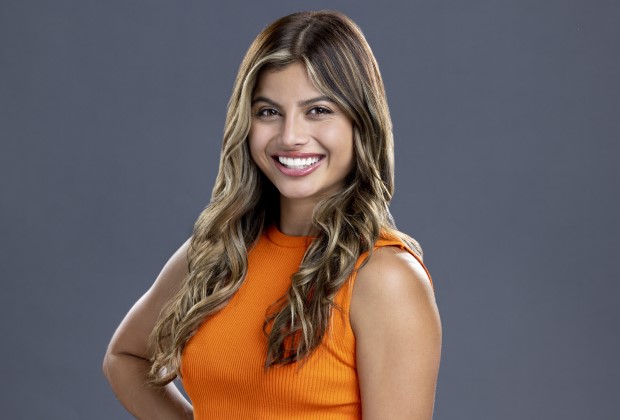 Big Brother 24‘s Paloma Aguilar was removed from the house on Wednesday, just a day before the show’s first scheduled live eviction. The shocking news was revealed during Thursday’s episode. Twenty-five minutes later, Aguilar’s sleep deprivation took center stage, as she reported getting only 2-4 hours of sleep a night due to anxiety. “I can’t … Read more 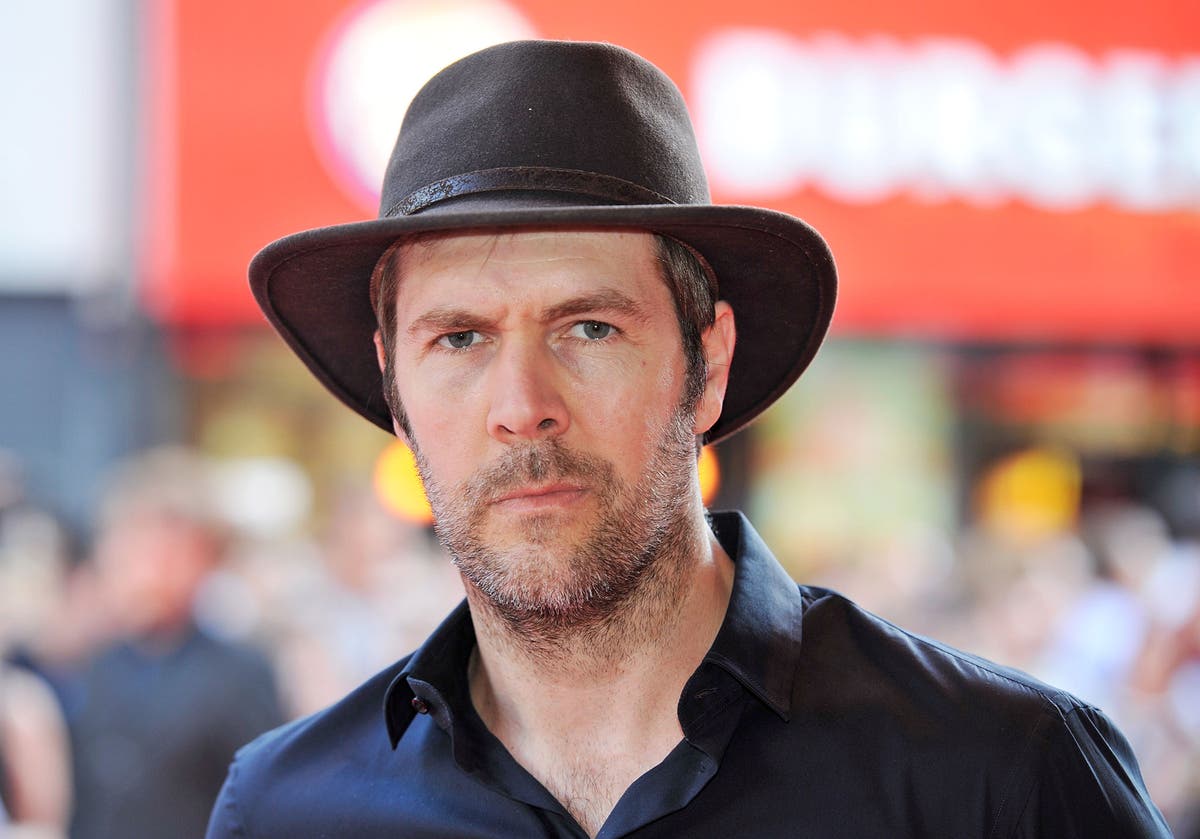 Comedian Rhod Gilbert has said he is undergoing medical treatment after being diagnosed with cancer. For years, the 53-year-old Welsh television and radio presenter has been raising money for people with the disease. However, in a Facebook post shared on Tuesday (July 14), Gilbert revealed that he is currently undergoing treatment for an unspecified cancer … Read more 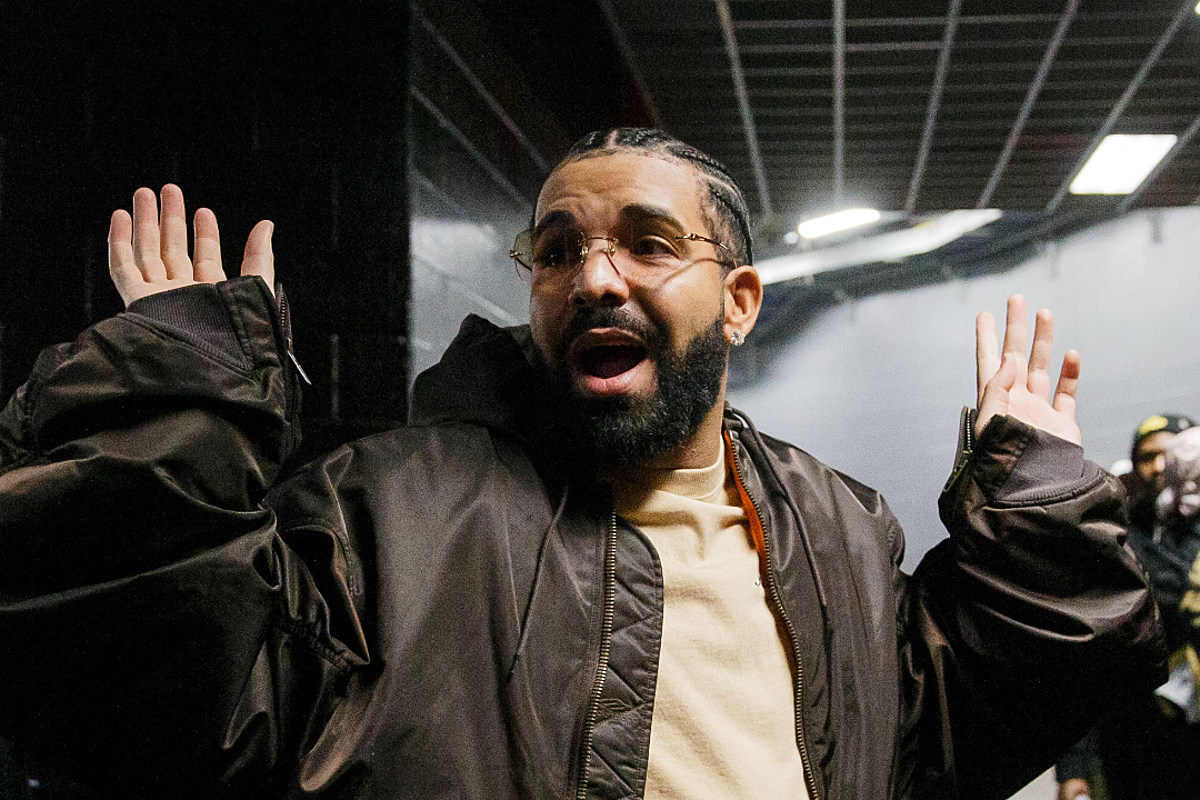 A rumor that Drake has been arrested in Sweden turns out to be false. Late on Thursday night (July 14), rumors began circulating on social media that Drake had been taken into custody by Swedish authorities. According to unconfirmed reports, the rapper and his security guards were arrested at a nightclub on charges of marijuana. … Read more 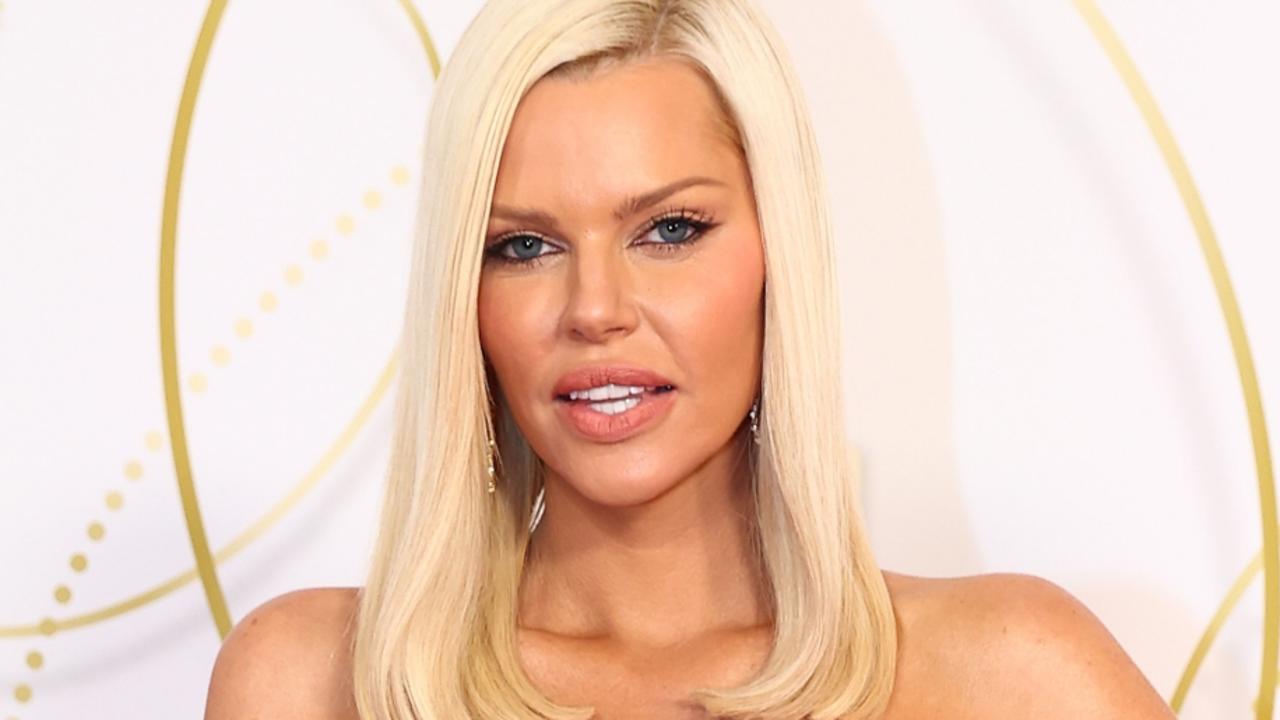 If you’re a person who spends time on the web, you’ve probably heard about what Howie Mandel recently posted on TikTok – or worse, seen the wild video itself. This article contains graphical content that may not be suitable for some readers. On Saturday, July 9, the Canadian celeb posted a video showing a prolapsed … Read more 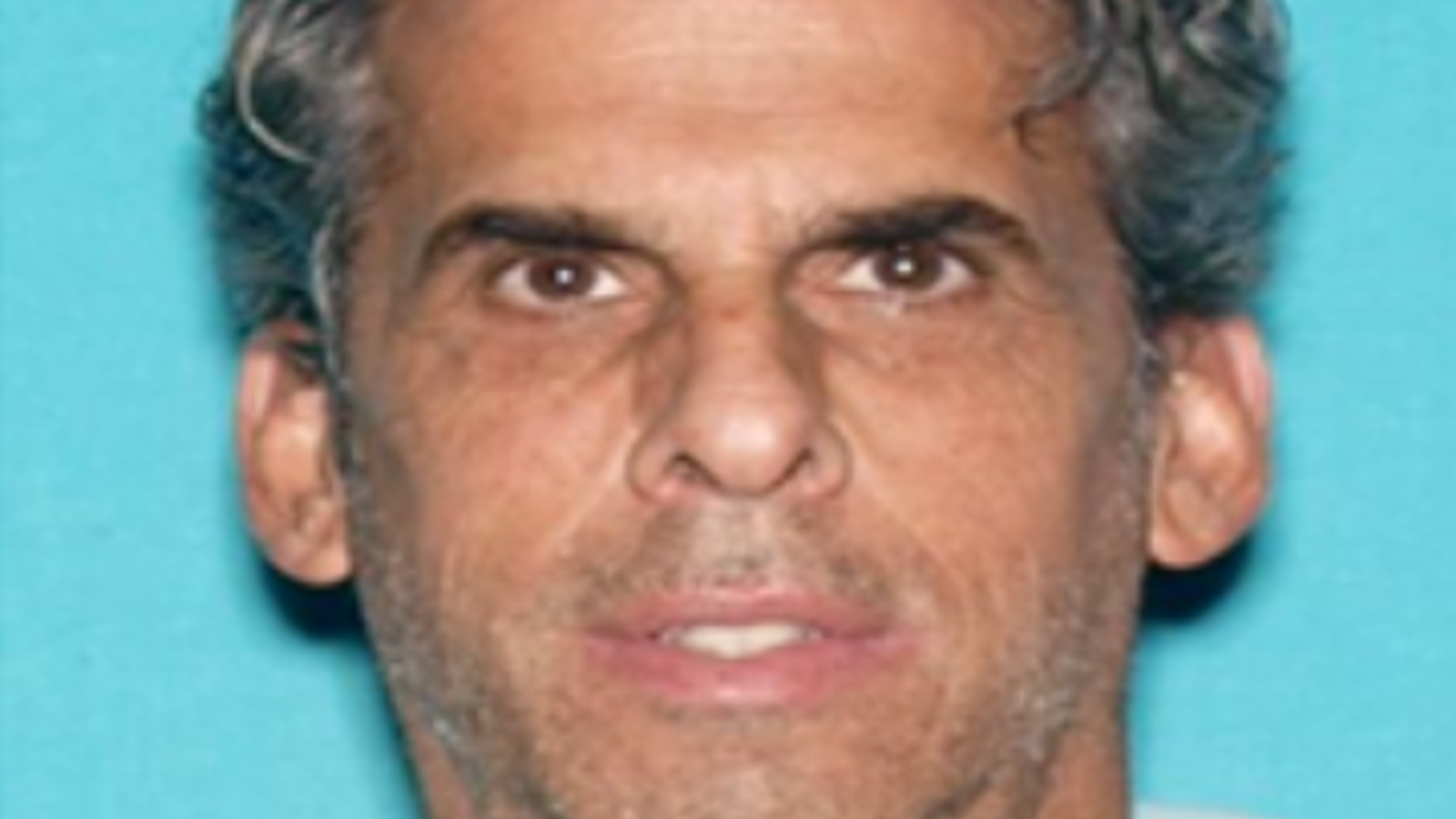 The co-executive producer of the American comedy show Scrubs has been arrested on suspicion of sexual assault. Eric Weinberg would target young women in public places under the guise of being a photographer offering them work. Los Angeles Police Department investigators said the writer would sexually assault the women during photo shoots, which took place … Read more 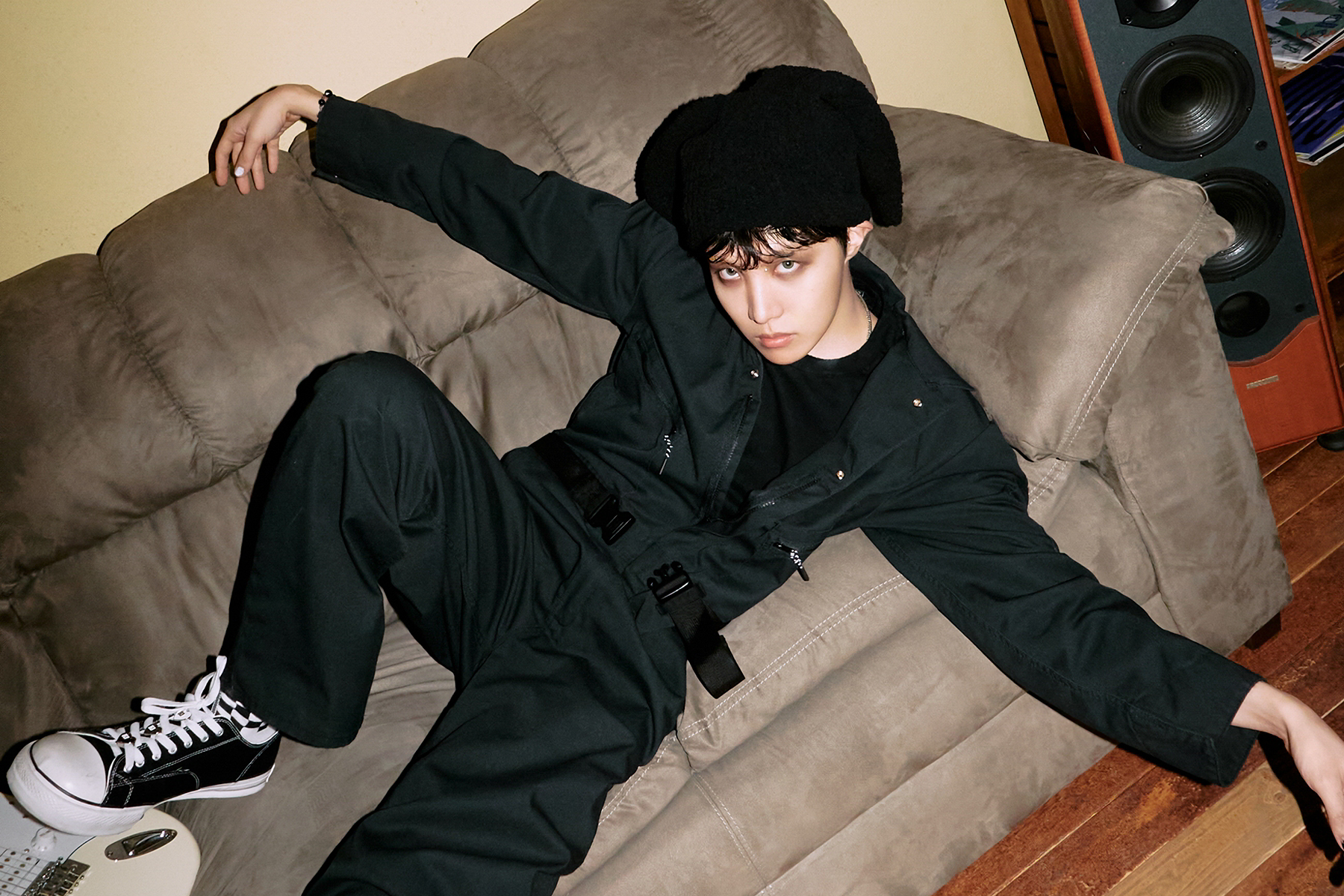 RM, Jin, Suga, J-Hope, Jimin, V and Jung Kook have been officially together as BTS since 2013, working tirelessly to become the biggest band in the world. The group recently announced that they are starting a new chapter together, one that will focus on solo activities for now. While individual members have released mixtapes or … Read more Tens of thousands have signed petitions demanding that Netflix reverse a controversial move regarding its hit series Stranger Things. Faced with backlash over its new project, Netflix has teamed up with Airbnb to turn Stranger Things’ Lukiškės Prison filming location into a hotel themed around the hit series. But before it ever served as the … Read more 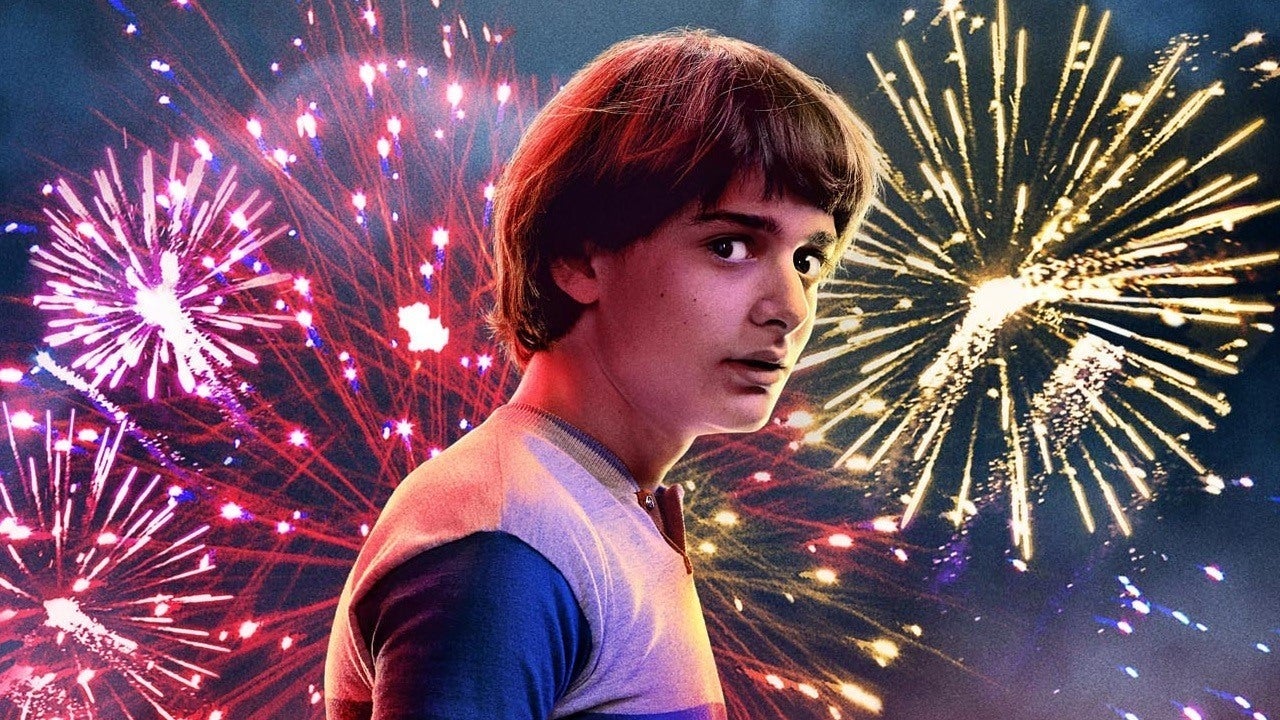 Spoiler Warning: This post contains spoilers for both parts of Stranger Things Season 4. Weird stuff didn’t take any hits with his emotional moments in season 4. Today, in an interview with VarietyNoah Schnapp confirmed something fans have long speculated about: Will is gay. “It was suggested in season 1. It was always a bit … Read more