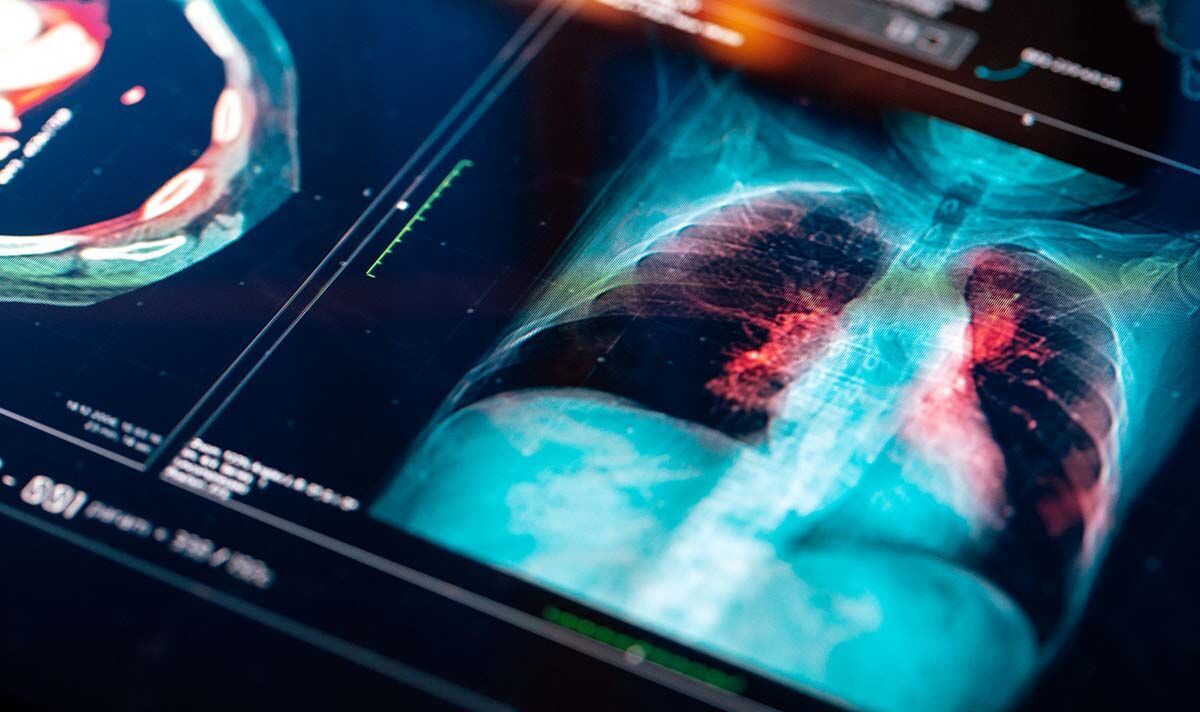 The five most common cancers in the UK are breast, lung, colon, prostate and skin. According to data and forecasts from charities and various health organizations, one in two people born today will develop cancer in their lifetime. However, there are some easily accessible ways people can reduce their risk of the world’s second-deadliest disease.

One of these methods is to make healthy dietary changes by eating a balanced diet of fruits and vegetables. As with medicines, some of these vegetables are more effective than others with regard to their protective properties.

Watercress is one of them according to several studies. The reason for this is that it is rich in phytochemicals such as isothiocyanates. These may protect against cancer by protecting healthy cells from damage and blocking tumor growth.

According to a 2017 study on the impact of isothiocyanates, only those in watercress were found to be effective against certain carcinogens.

In general, watercress and the compounds in it have been found to help a person reduce the risk of lung, prostate, and skin cancers.

The last of these cancers, skin cancer, is the fifth most common cancer in the UK; a status likely to change as the UK experiences longer and hotter summers.

In a study published in 2018, the authors concluded that isothiocyanates, also known as ITCs, may help reduce the risk of skin cancer in some patients.

They wrote, “The current evidence supports the view that ITCs are potent compounds interacting with the epigenome to restore the normal epigenetic landscape in malignant cells.”

While skin cancer is likely to become more common as the UK’s environment changes, it remains only the fifth most common cancer after prostate, lung, breast and colon cancers.

Of these, one of the most preventable is lung cancer.

The condition affects approximately 48,549 patients in the year and has one of the lowest survival rates with only 10 percent of patients surviving more than 10 years.

Much of this is due to a common and still very popular lifestyle that contributes to a number of cancers every year.

The lifestyle law in question is smoking. The NHS says: “Cigarette smoking is the biggest risk factor for lung cancer. It is responsible for more than 70 percent of cases. Tobacco smoke contains over 60 different toxic substances, which are known to be carcinogenic (cancer-causing).”

In addition to smoking tobacco, smoking cannabis has also been shown to increase the risk of lung cancer; part of this is due to the smoked cannabis being mixed with tobacco. Nevertheless, the NHS warns: they added: “If you smoke more than 25 cigarettes a day, you are 25 times more likely to develop lung cancer than a non-smoker.”

“It is estimated that smoking four joints (homemade cigarettes with a mix of tobacco and cannabis) is as harmful to the lungs as smoking twenty cigarettes.

“Even smoking cannabis without mixing it with tobacco is potentially dangerous. This is because cannabis also contains substances that can cause cancer.”