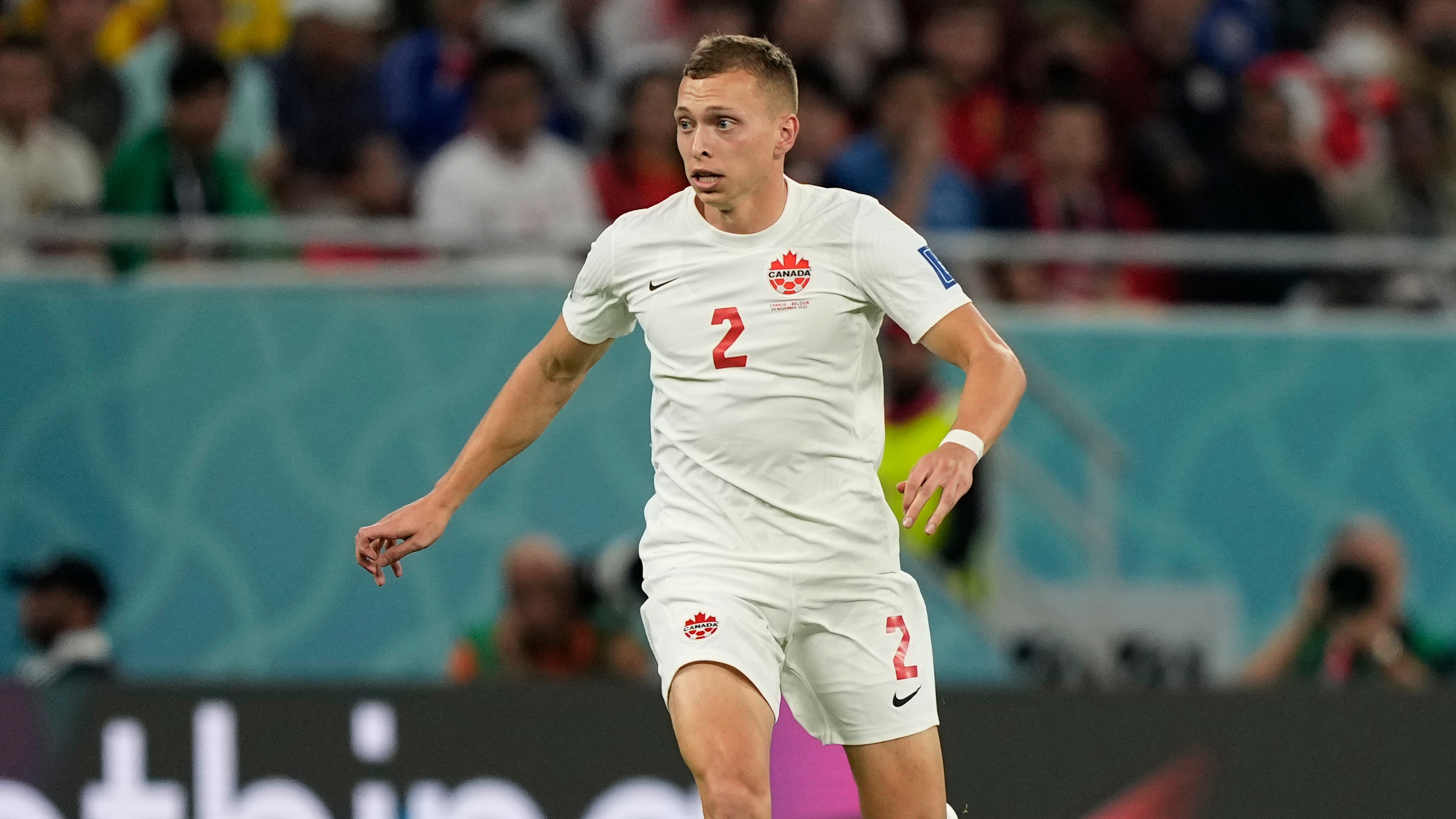 Scottish Premiership side Celtic are in talks to acquire Canadian international defender Alistair Johnston on a permanent deal, according to a report by Fabrizio Romano.

Celtic are in talks to sign Canada and Montreal defender Alistair Johnston. Negotiations are underway, so @ManuelVeth called. ⚪️🟢🇨🇦 #CelticFC

Personal terms are already being discussed, but are now awaiting full agreement between the clubs. pic.twitter.com/nudMKLmWX7

Romano says personal terms are already being discussed between the CF Montreal defender and the Scottish champions, but they are still waiting for a final agreement between the teams.

Johnston started and played all 90 minutes in Canada’s first 1–0 defeat to Belgium in the 2022 FIFA World Cup.

The 24-year-old had one shot on target in Wednesday’s Group F opener.

Montreal acquired the Vancouver native from Nashville SC in exchange for $1 million in General Allocation Money in December 2021, signing him to a two-year deal with options for the 2024 and 2025 seasons.

The defender made his international debut for Canada on March 25, 2021 against Bermuda, appearing in 31 games for the senior national team.