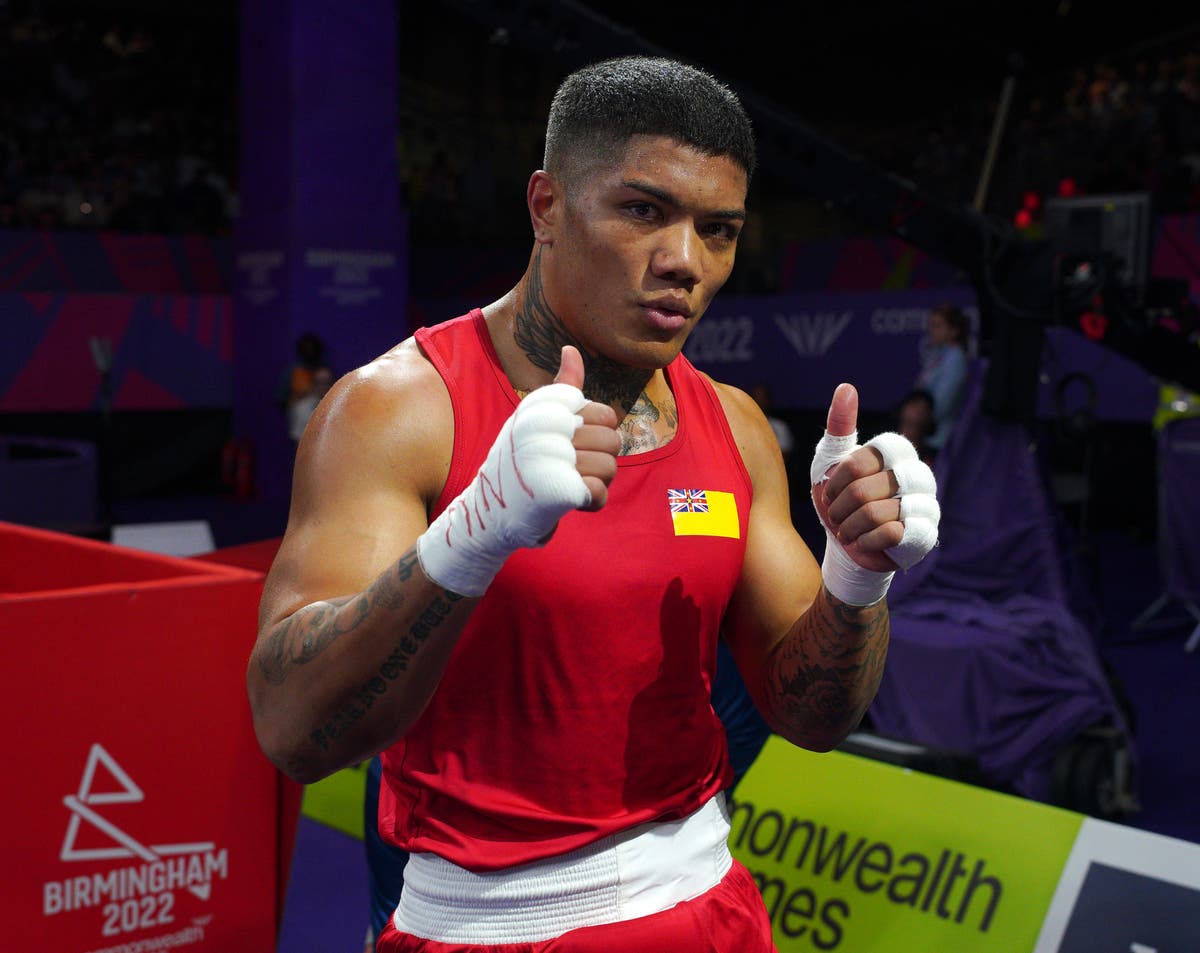 With a population of about 1,600, it may come as no surprise that Niue — a coral atoll in the Pacific Ocean 375 miles east of Tonga — had never made it to the medal tally at five previous Games.

But heavyweight Tutakitoa-Williams put an end to that wait by stopping his Cook Islands opponent Michael Schuster in the second round of their quarter-final match in Birmingham 2022.

“I wanted to be the first Niuean to win a medal and I succeeded,” said Tutakitoa-Williams, who is from Auckland, New Zealand, about 1,500 miles from the so-called ‘Rock of Polynesia’.

“I can’t wait to hear the response in Niue. Fate brought me here because I originally wanted to go to New Zealand after winning the nationals there.

“But my coach was asked to coach the Niue team and I was so happy to become a Niuean.

“I already feel like a Niuean, but this is not the end. I came here with three other boxers to make history.

“They came up short, but I didn’t come here for a bronze medal – I want gold.”

Two decades ago, the captivating super heavyweight Star Tauasi made a memorable impression – if not the podium – at Niue’s first Games in Manchester to win the hearts of fighting fans around the world.

Tutakitoa-Williams, who had a bye to the last eight, will now join Tauasi in Niue folklore, and he doesn’t have to go far to gain official recognition from the political class.

Unfortunately, Tagelagi – part of a 15-man Niue team competing in three different sports – will not be bringing his own medal to the South Pacific.