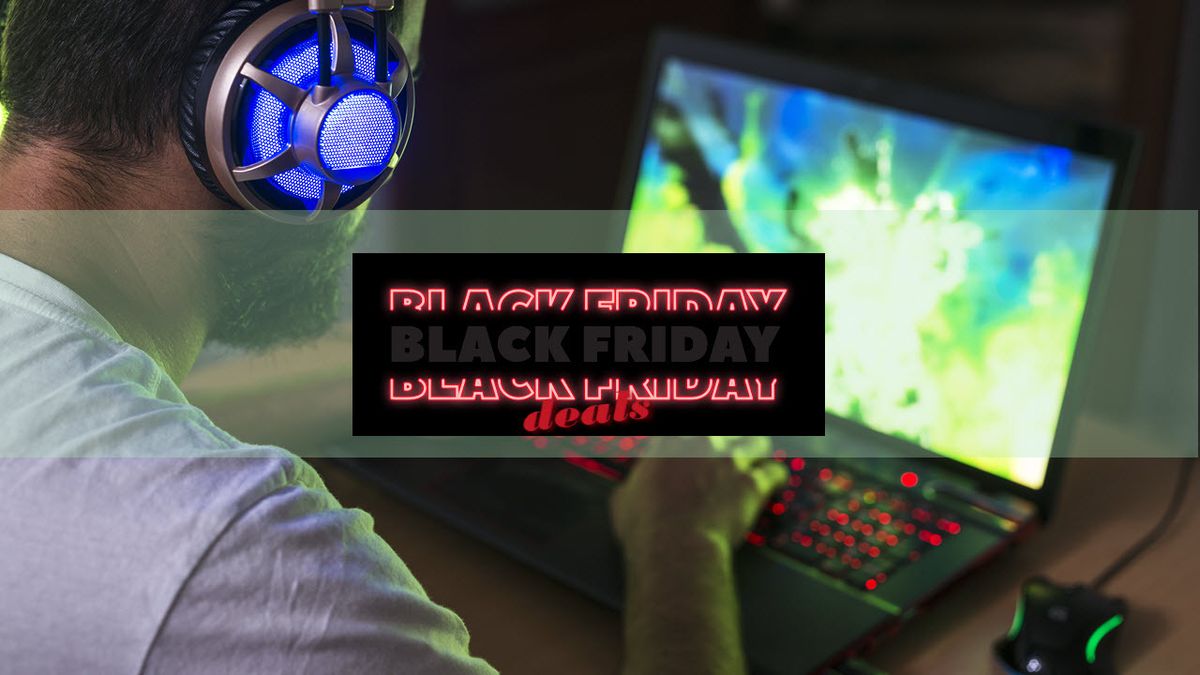 This should make the Victus especially attractive to the most price-conscious buyers. It also happens to be the exact configuration we reviewed back in August. The GTX 1650 wasn’t exactly powerful when we tested this laptop, but if you’re willing to turn down some settings, you’ll be able to play most games.

This retail configuration also includes an Intel Core i5-12450H, which we found strong for productivity work alongside it. There’s also 8GB of RAM and a 512GB SSD. The 1080p display supports a refresh rate of 144 Hz.

However, our review unit had single-channel RAM, so you might want to consider upgrading that later.

Razer’s AMD-based gaming laptop, the Blade 14, is on sale at many retailers, including Amazon, Best Buy, Newegg, and B&H.

We liked how thin and light the laptop was, and the 1440p display was bright and colorful. It also happens to charge via USB Type-C, although you’ll need the proprietary connector for gaming.

The Lenovo IdeaPad Gaming 3, one of the best gaming laptops under $1,000, is on sale at Amazon ahead of Black Friday.

We liked the laptop for its modern design, surprisingly good speakers and, of course, its low price. Given the sales, consider upgrading the RAM and adding more storage when you need it.

The MSI GE66 Raider, a smaller version of our favorite gaming laptop, the GE76 Raider, is on sale at Newegg. You’ll have to put it in your cart to see the price, but we’ll tell you right here: it’s $2,499, which means a $200 discount off the regular price.

Notably, the list says it will run Windows 10 out of the box. That might be great for purists, although upgrading to Windows 1 shouldn’t be a problem.