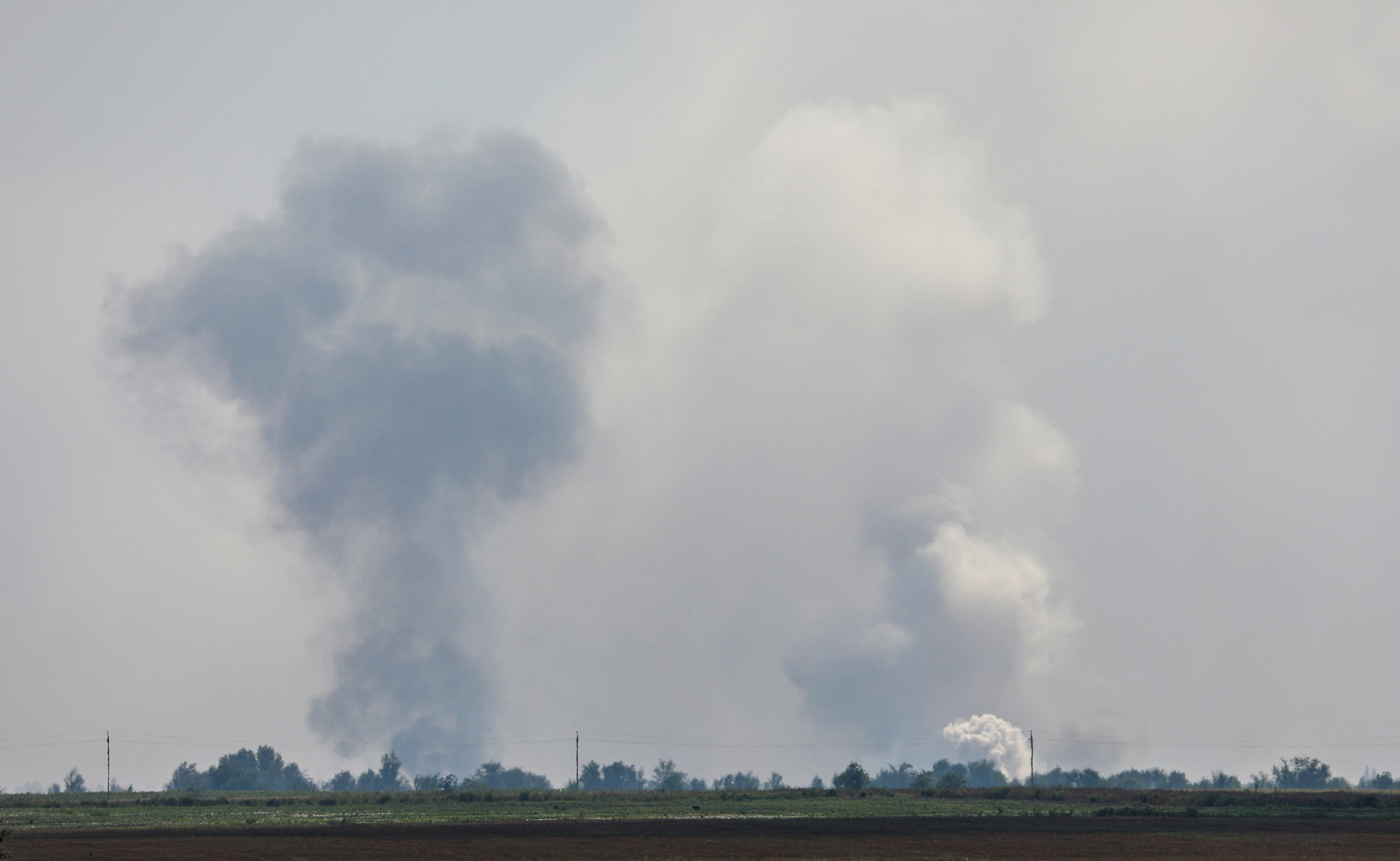 Ivan Fedorov, mayor of occupied Melitopol in the Zaporizhzhya region, said the destruction of a railway bridge southwest of the city over the weekend had further complicated Russian supply routes.

Fedorov, who is not in the city, said on Ukrainian television that “the enemy uses Melitopol as a logistics center for the transport, transfer of ammunition and heavy weapons. The enemy transports most of the ammunition by rail. At night from August 13-14 August a railway bridge has been blown up, the enemy still cannot restore it, the rubble is broken down.
“We see the migration of soldiers from Kherson to Melitopol. Soldiers are getting their families from Melitopol.”

The Russians had stepped up security in Melitopol and checked the local population, he added. “Mass filtering of local citizens continues in Melitopol, in people’s homes, on the street,” he said.

Up to 6,000 people were waiting in line for evacuation, he said. “People wait five to seven days, overnight on the side of the road. It is faster to leave through Crimea, people also use this route,” he said.

“The inability of (the Russians) to provide ammunition allows us to say that if they cannot resolve the issue of the crossing to the Dnipro right bank in the next two weeks, they will have no other chance than their positions to leave,” he said. .