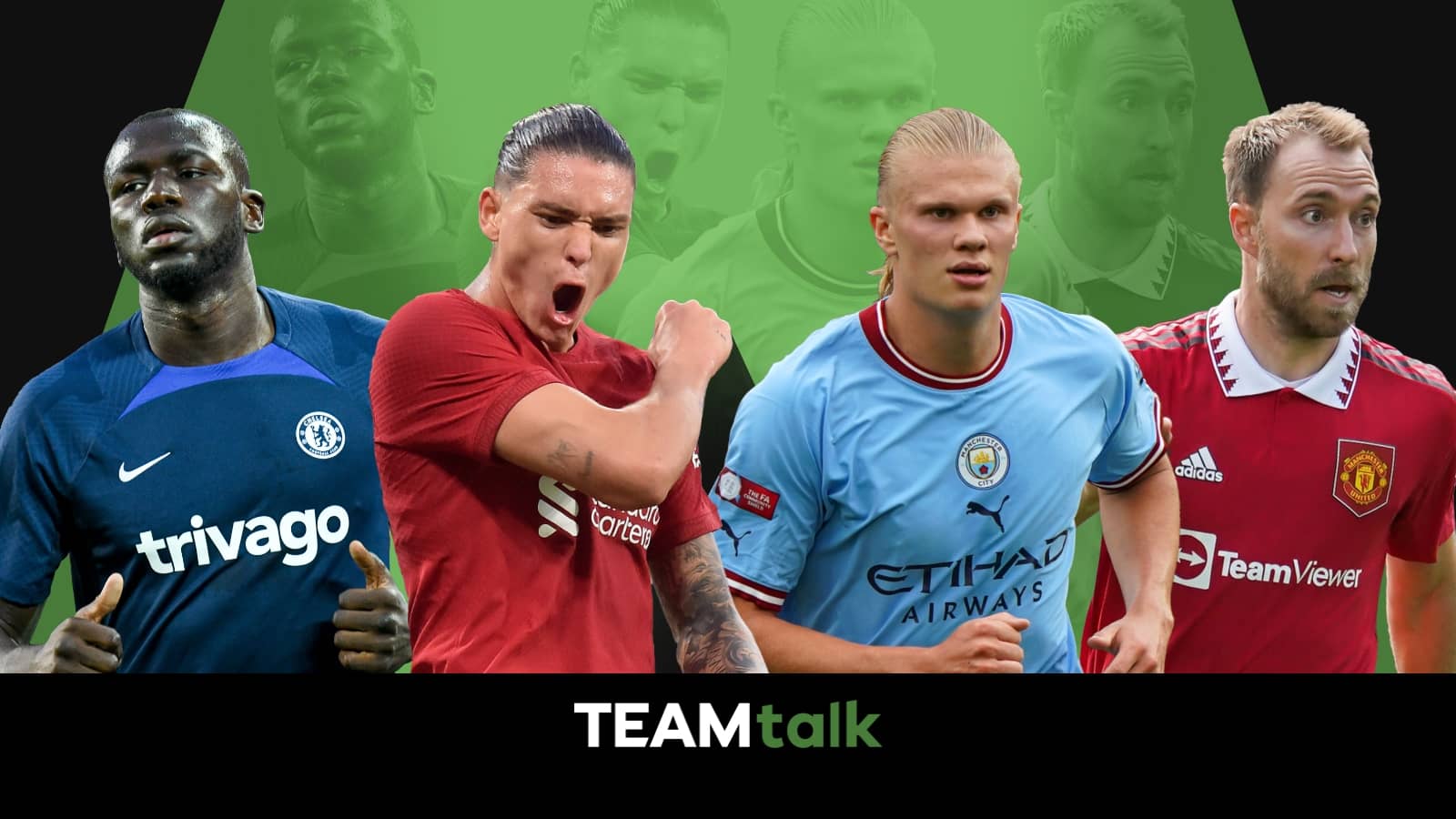 The Premier League is back and we’re kicking off the new campaign with a great weekend of action and some shocks on the map – so let’s see how things play out in TEAMtalk’s Predictions.

The new campaign kicks off on Friday night with a London derby clash with Patrick Vieira taking on his old club Arsenal again for an action-packed Saturday and Sunday.

Liverpool and new kid Darwin Nunez will be looking for a quick start at Fulham, while Nottingham Forest make their much anticipated return to the big time in Newcastle, much-hyped Tottenham host Southampton, before Chelsea head to Everton to take on their record scorer Frank Lampard.

Sunday’s games make for an intriguing first appearance for Erik ten Hag as Manchester United host Brighton, who crushed them in last season’s penultimate game. The weekend ends with the prolific Erling Haaland taking his goal-scoring talents to West Ham as Manchester City strive to get their title defense off to the best start.

Our first artist of the new season are 4AD band dry cleaningwith Arsenal fans Tom Dowse and Lewis Maynard having a crack in the first series of games ahead of the new campaign.

You can have a good look at their music here… 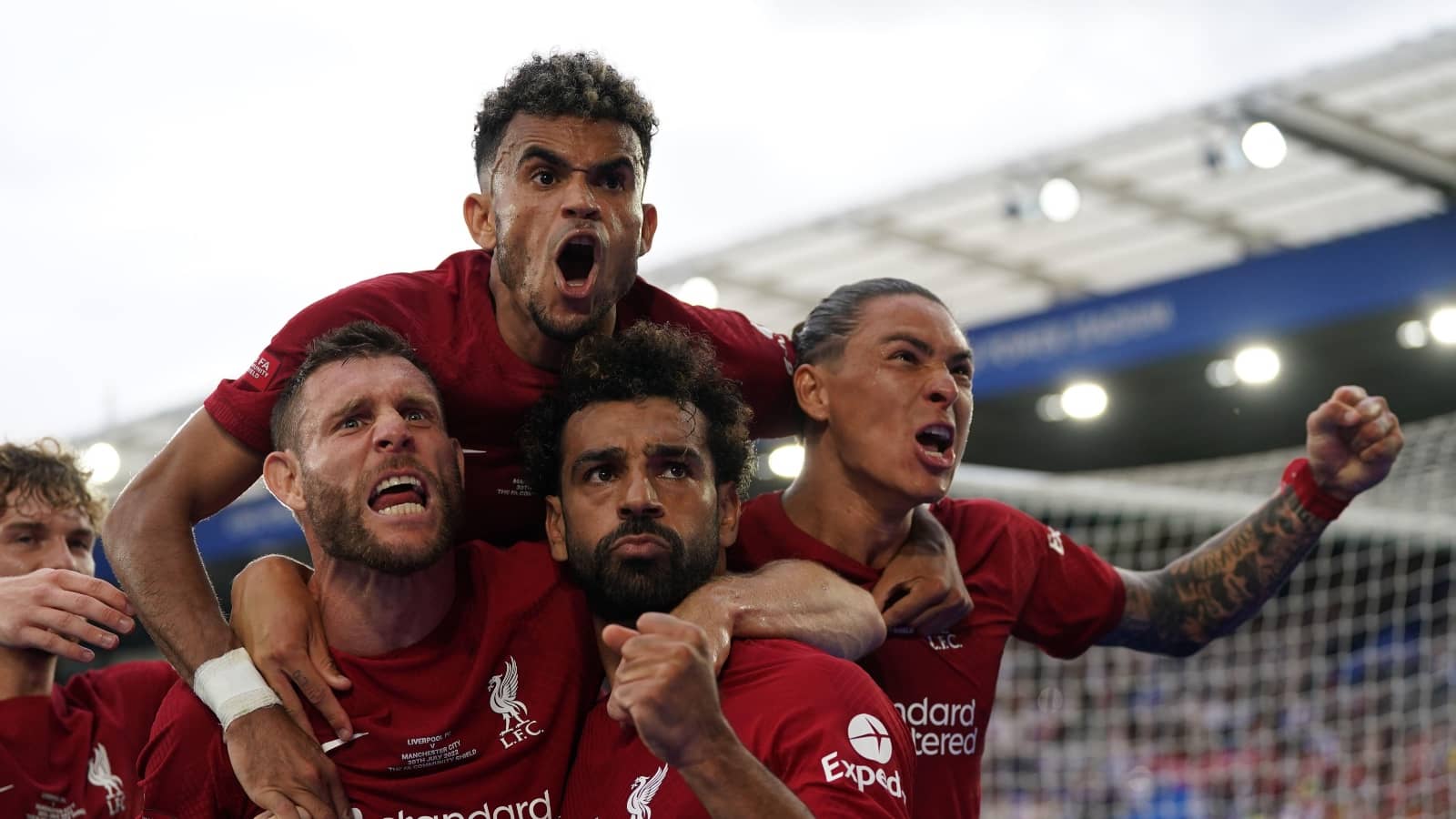 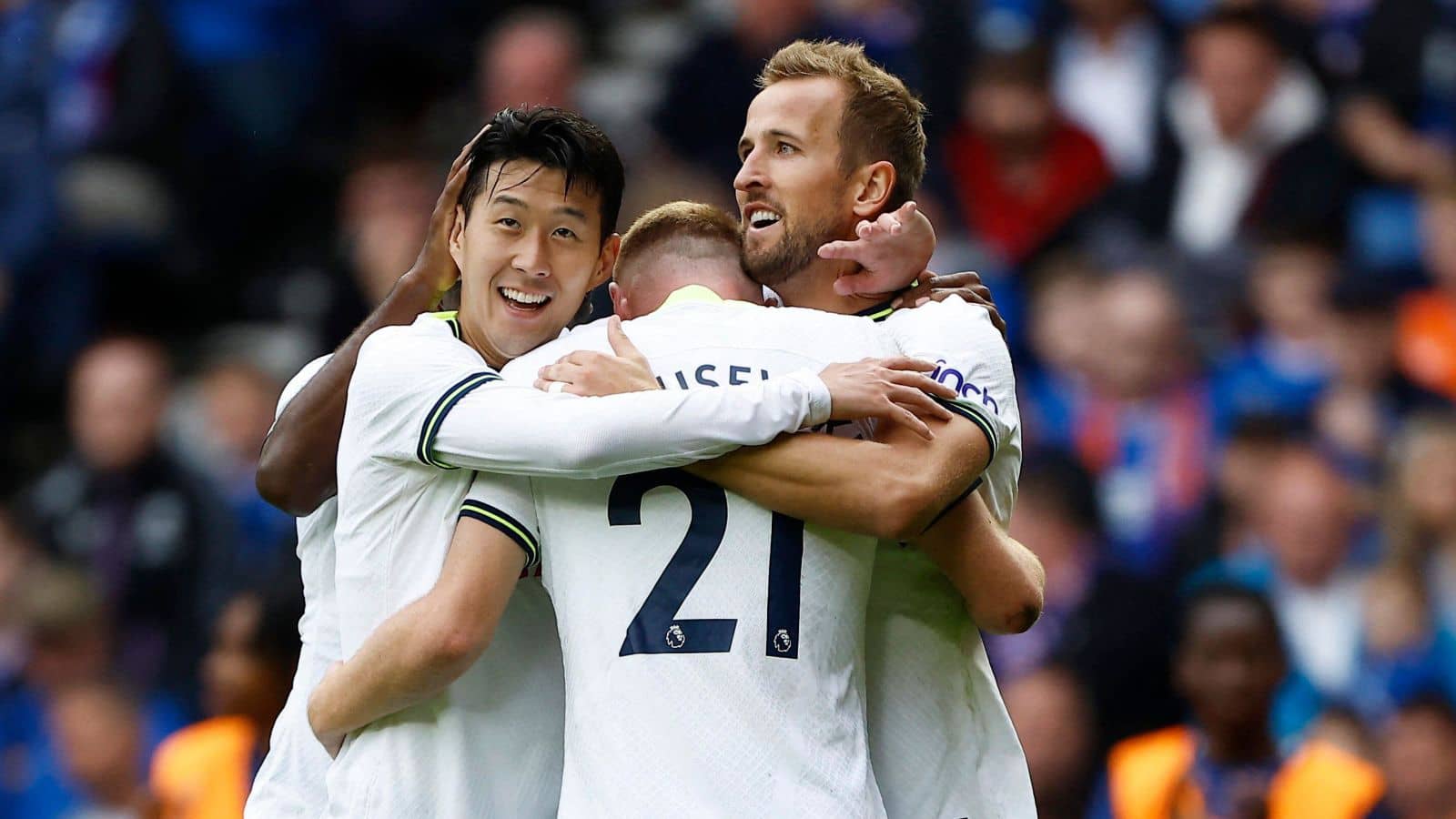 TEAMtalk: How did you come to support your club and what are your favorite memories of your time as a fan?

Lewis: I never had a choice, both sides of my family support Arsenal. My mother’s side is from Highbury, within walking distance of both the old and new stadiums. My father is from Bermondsey but luckily as a child he used his common sense and did not support Millwall.

He had a subscription for most of my childhood, so I used to go there quite regularly as a kid when one of his mates couldn’t make it. I still get excited when I think back to the nerves I felt walking down the stairs on the north bank.

TEAMtalk: Who were your favorite five players for your club, or in general? (Historically or currently) 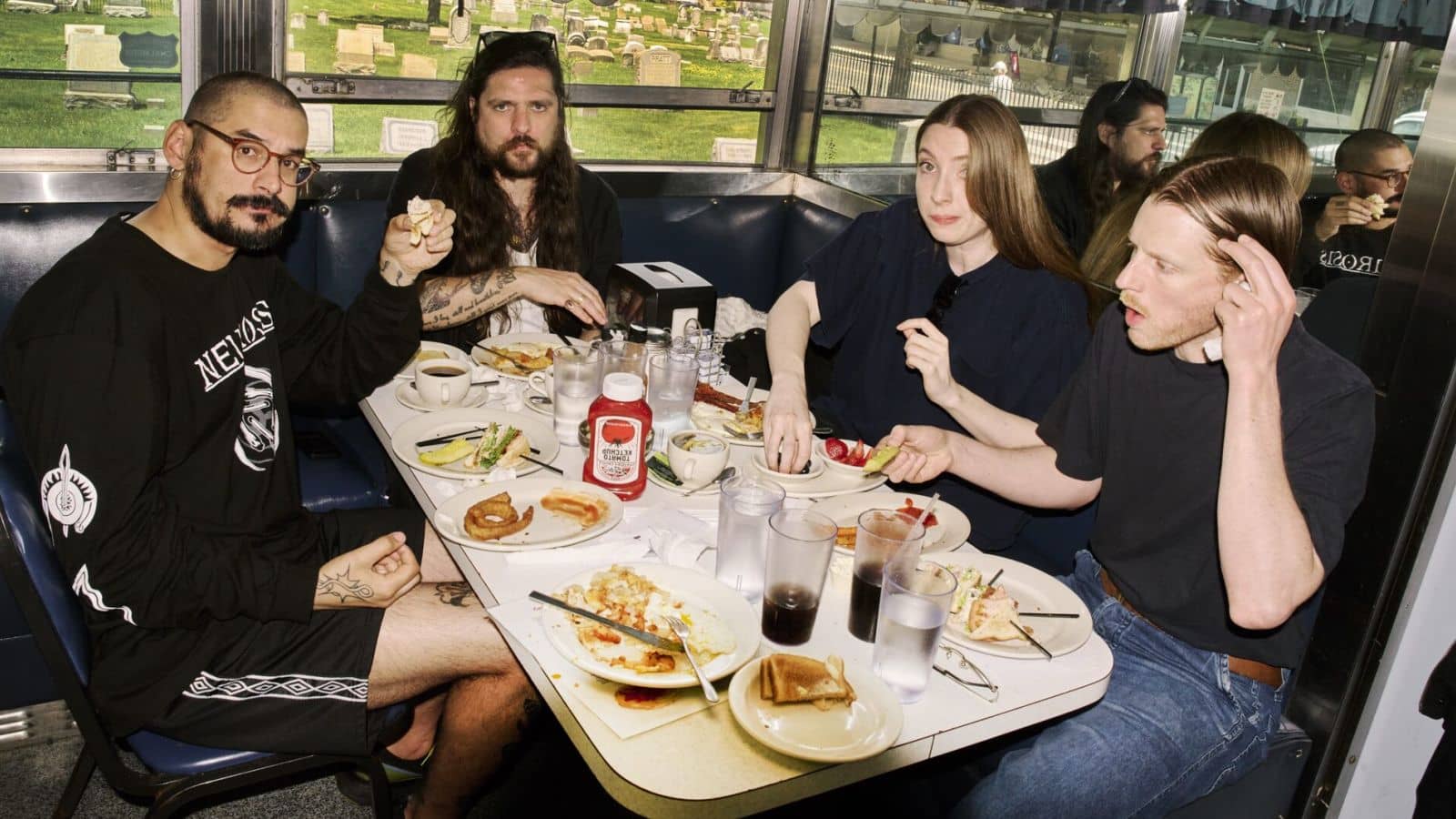 TEAMtalk: What are your thoughts on the current side and your expectations for the season?

Tom: I think the team looks good, we have some depth now and Jesus is like what we missed. Some quality midfield additions and coverage for Saka would be great. I don’t think it’s unrealistic to hope for third or fourth place.

Stream ‘Don’t Press Me’ on the TEAMtalk Spotify playlist