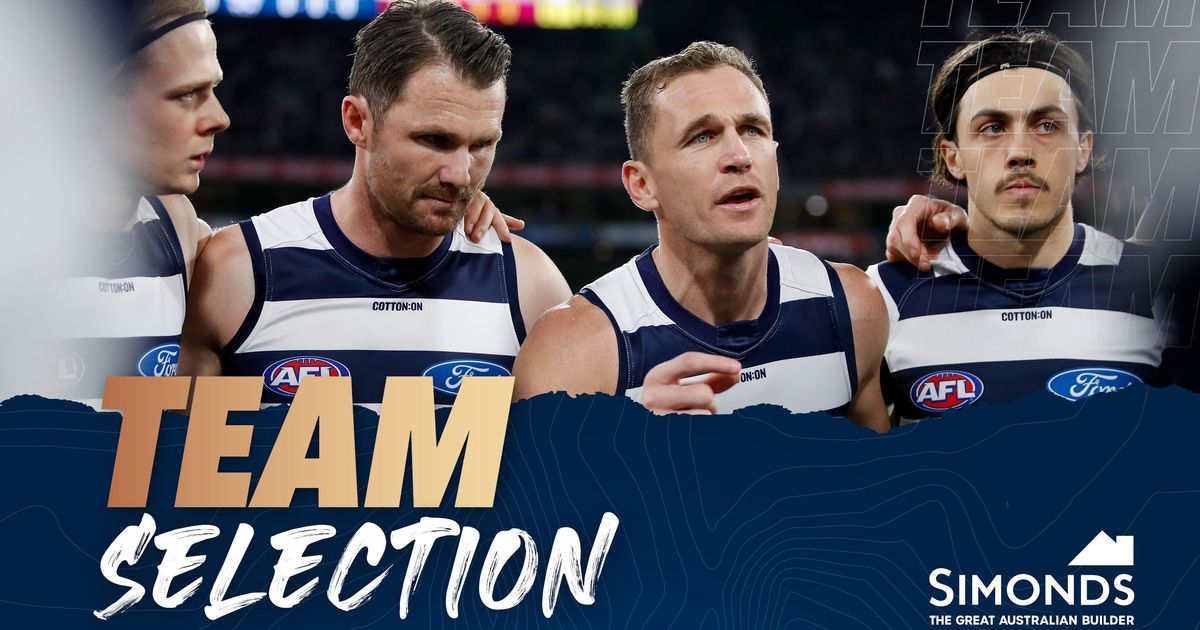 GEELONG has announced an unchanged line-up for the Grand Final clash with Sydney at the MCG on Saturday at 2:30 PM.

The Cats are holding on to the same side that defeated Brisbane in the preliminary final last Friday.

Brandan Parfitt, Mark O’Connor, Sam Menegola and Jonathon Ceglar compete for the medical replacement, who will be announced an hour before the first bounce.

Saturday will be an extra special occasion for Zach Tuohy who will play his 250th AFL game.

Geelong fans making the trip to the MCG are encouraged to arrive early to enjoy the festivities, including joining the indomitable Cats army when we march to the ‘G of Federation Square’ at 11am.

The match will also be available to stream on mobile devices via the AFL Live Official App.