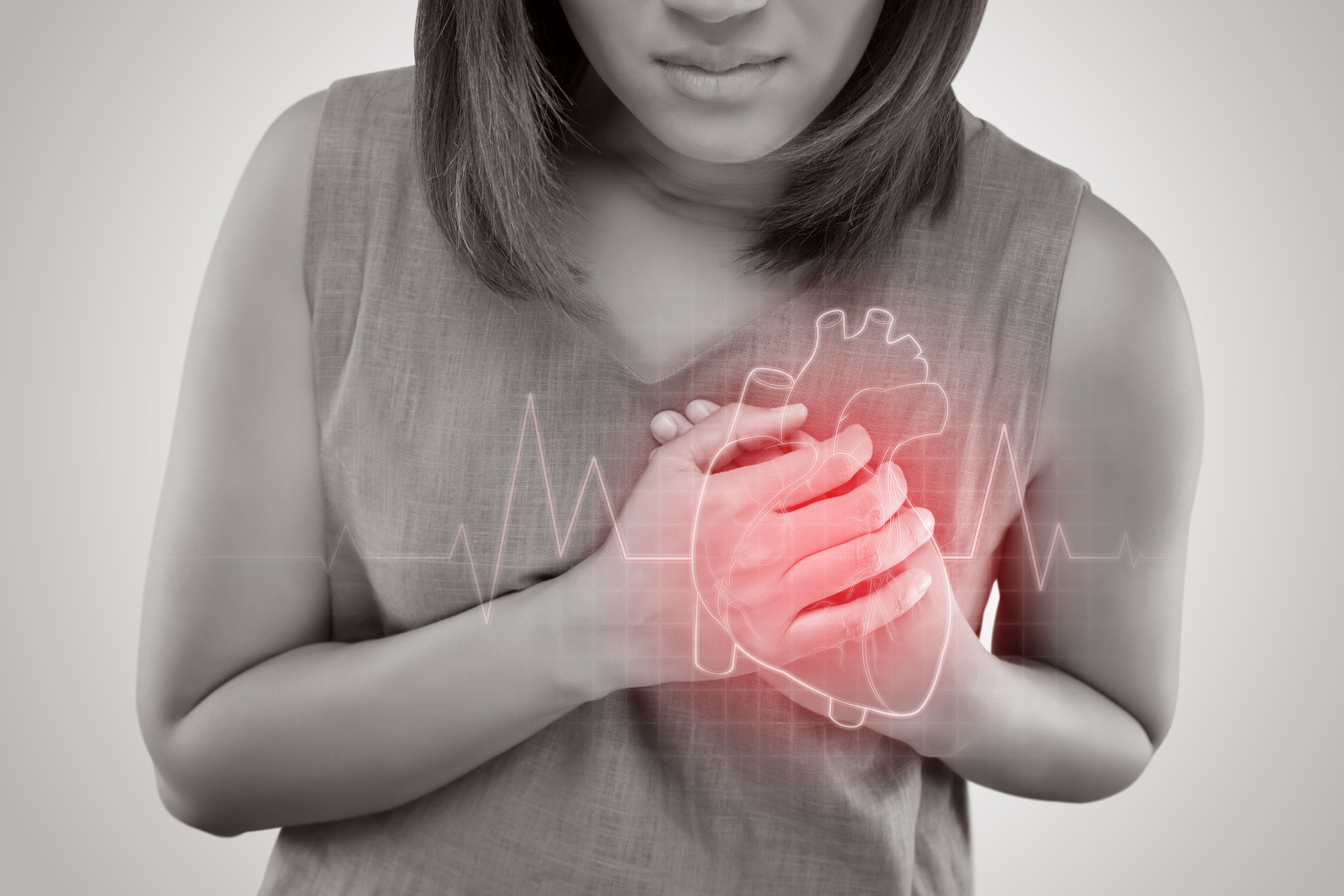 Adversity in children increases the risk of cardiovascular disease, according to a recent study.

Adversity has been associated with cardiovascular disease in middle-aged and older individuals, but little data has been collected on the effects of childhood adversity on cardiovascular disease in young adults. During childhood, multiple internal systems develop, including the physiological stress response. The development of this system can be influenced by frequent exposure to adversity.

To investigate the impact of childhood adversity on CVD in individuals aged 16 to 38 years with a focus on ischemic heart disease (IHD) and cerebrovascular disease (CD), researchers conducted a population-based cohort study. Data was collected from the DANish LIFE course cohort, with information from multiple national registries.

The study used information on adversity, morbidity and mortality in children born between January 1, 1980 and December 31, 2001. Participants lived and lived in Denmark until their 16th birthday without a diagnosis of cardiovascular disease or congenital heart disease. The final study population consisted of 1,263,013 individuals.

CVD as cases of IHD or CD was the primary outcome. Covariates included year of birth, father’s age at birth, parents’ country of origin, and parents’ cardiometabolic disease. We adjusted for the effects of being short for gestational age at birth and parental education at birth.

The mean follow-up period for participants was 10.8 years after their 16th birthday. During this follow-up period, 4118 participants developed CVD, of which 966 IHD and 3152 CD. There were 5178 deaths from causes other than CVD and 96,812 emigrations from the study prior to follow-up.

Participants were more likely to experience adversity if they were born to teen mothers, with a continued risk of deprivation in this group. Material deprivation was also common among children of non-Western parents.

Individuals with high adversity had an increased risk of developing CVD, with 10 to 18 extra cases per 100,000 people. Men and women in the loss or threat of loss group had 15.6 and 9.7 more CVD cases per 100,000 people, respectively. Individuals of young age or material deprivation were also more likely to develop CVD, but the risk was only modestly higher than average.

Since childhood adversity led to the greatest risk of cardiovascular disease, researchers advised that efforts to support affected families might reduce the rate of long-term cardio-protective effects.