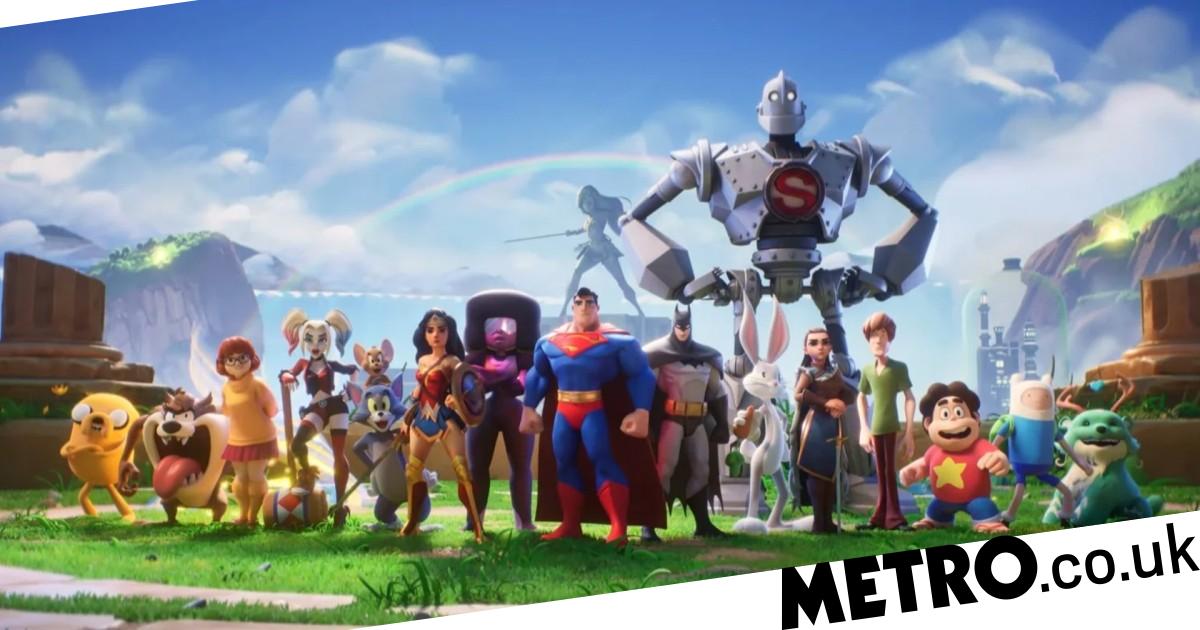 If you missed my recent article detailing my waning love for Fall Guys, due to the changes made to the game since it became free to play, let me introduce myself. I’m a casual gamer, almost a non-gamer. I am not loyal to any particular console, I tend to play the same game for years and my skills are mediocre. Video games are something I appreciate, but only play to relax.

So when I approached MultiVersus – the new crossover fighting game featuring various characters from Warner Bros. – I was discouraged. In the trailers and gameplay previews, all I saw was a Super Smash Bros. brawl. I had sudden traumatic flashbacks to the summer of 2010, when I had just finished my GCSE and spent hours as Jigglypuff, clueless tapping buttons as my friends picked out their specialist characters and wiped the floor with me.

I realized within seconds of loading MultiVersus that the list of available characters was just a lineup of those present in the last basketball showdown in Space Jam 2. Warner Bros. owns the rights to DC Comics, HBO, and Cartoon Network; as a Game of Thrones fan, it was awkward and surreal to watch the White Walkers cheer on LeBron James in the climax of that (terrible) movie. So attacking Arya Stark with Shaggy’s comically big hamburger gave me that funny feeling that Bo Burnham sings about.

Once I cleared up the creeping concern that every story I’ve ever loved is simply “intellectual property” to be traded between the same exclusive group of mega-corporations, MultiVersus struck a chord with me. Its design and format have been criticized for being Super Smash Bros. almost literally, but to an outsider like me, I was tempted to call my old friends from 2010 and ask them to recreate their easy wins over me.

Just like Super Smash Bros. the depth of MultiVersus is deceptive. During the matches I entered, I witnessed attack moves that I knew I couldn’t replicate because of the complicated command combinations it took to execute them. Colors and characters flashed across the screen in an instant. There were times when I was blown away (again) by players with advanced skills who had obviously poured weeks and months of their lives into these types of games. The experience was overwhelming and somewhat discouraging.

I kept hitting buttons and managed to win a handful of games thanks to teammates who were much more experienced than myself, but most of the time I found myself dodging aimlessly about the place as I stared in awe at the skills on display. There is an incredible amount of information to keep track of during each match-up and I commend anyone who is able to keep up.

Without my old school friends there to keep me playing, it became harder to find it in myself to keep trying to improve. I’m desperate to forget a moment when, as Superman, I tried a “special move” against Jake from Adventure Time and performed a prank right before the edge of the platform, dropping dead and costing my team the match. Apologies to my teammate on that occasion.

But I’m not going to criticize MultiVersus for its sensory overload if it’s my own inexperience to blame. It has been positively received for good reason and I know thousands (if not millions) are looking forward to it The official opening of Season 1. And honestly, as I was typing and trying to keep up, I got a warm sense of what those 2010 summer games felt like. It wasn’t about winning or losing, it was about spending the best years of my life with friends I’m still in touch with. I’m sure they’ll love MultiVersus.

When I see Wonder Woman whipping across the screen to punch Taz the Tazmanian Devil, it reminds me that Warner Bros. knows everything about cost, but very little about value. But I’m also reminded that right now a bunch of 16-year-old kids, who have just completed their own GCSE, are having the best summer of their lives. They play MultiVersus and take advantage of the fact that they are still young enough to use several liters of Sprite and not feel anything.

And one of those 16-year-olds is probably just like I was in 2010: pushing buttons without knowing what they’re for, laughing along, losing almost every game, but thankful to have friends to play MultiVersus with. The image of media conglomerates treacherously buying up parts of his childhood probably hasn’t crossed his mind yet, and I hope it stays that way for as long as possible.

In 2008, Super Smash Bros. probably the same ‘funny sense’ of concern to someone who played The Legend Of Zelda: A Link To The Past on the SNES in the early 1990s, but they were polite enough for me and my friends to enjoy it. So let the overwhelming chaos begin and let Bugs Bunny lunge at Harley Quinn. We only turn 16 once.