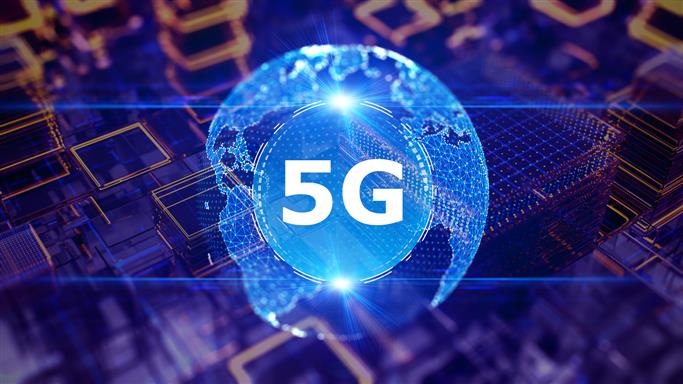 The next growth phase for gaming in India will be driven by accelerated adoption of 5G, cloud gaming, gamification and mobile gaming devices, among others, experts said during the second edition of the ‘India Gaming Conclave 2022’ here.

As one of the fastest growing industries in India, gaming is a key focus area for MediaTek and our consistent partnership with OEMs has resulted in some of the most innovative gaming smartphones in the country. We are waiting for the power of 5G to unlock the full potential of Indian gaming,” said Anku Jain, Managing Director of MediaTek India.

A recent report by Sequoia India and BCG stated that the Indian game industry generates $1.5 billion in revenue and is expected to triple to more than $5 billion by 2025.

“The relationship between POCO and MediaTek spans years and we will continue to work together to bring the best in-segment devices to our consumers,” said Himanshu Tandon, Country Head, POCO India.

Speaking at the event, Anurag Khurana, founder and CEO of Newgen Gaming, said the gaming industry is growing at a healthy pace, driven by increased adoption of advanced gaming technologies, improved consumer adoption and significantly increasing demand for mobile gaming.