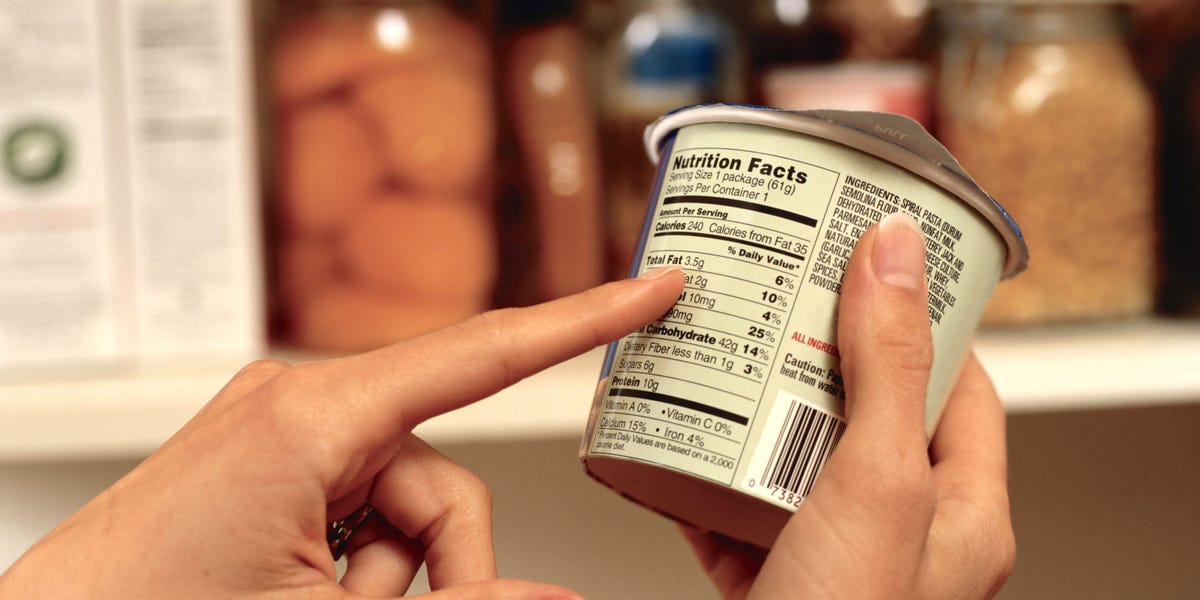 It’s not realistic to have a “perfect” diet all the time, but smart swaps can help keep your heart healthy without cutting out snacks you enjoy.

That’s according to Dr. Harmony Reynolds, a cardiologist at NYU Langone, who said in a TikTok video for Everyday Health that she avoids foods like bacon and chips for a healthier heart.

Reynolds told Insider that it can be difficult for a doctor to provide nutritional advice because nutrition research often doesn’t provide clear answers about how food can affect health.

“We need so much more well-conducted nutritional science. Many of the recommendations we make are based on limited evidence, giving patients the impression that we often change our minds,” she said.

Reynolds said based on available evidence, she chooses to avoid certain foods and uses strategies to enjoy less healthy foods in moderation.

Margarine and coconut oil have been linked to poorer heart health

Reynolds said she avoids margarine and vegetable oil because observational studies have suggested consuming them is associated with higher cardiovascular mortality, though it’s not clear why since they don’t appear to increase risk factors such as cholesterol.

Coconut oil is also of concern because it is composed of saturated fats, which are linked to risks to heart health.

“I learned to ask patients about this because I saw several patients whose LDL cholesterol went up because they introduced coconut oil-containing foods,” Reynolds said.

Butter may even be a better alternative if used in moderation.

But olive oil is the healthiest choice, research suggests.

“People should cook with it whenever possible, and if they use other fats, use as little as possible,” Reynolds said.

Chips are tricky to eat in moderation

Reynolds said she doesn’t eat chips or keep them at home because it’s too easy to eat the whole bag.

“I know myself and I know that with the best of intentions to have two chips and put them aside, it doesn’t work that way,” she said.

She said popcorn can be a healthier alternative, or even fresh veggies if you’re craving a crunchy snack.

Reynolds said that for similar treats like chocolate bars, she will buy pre-portioned packets to make it easier to enjoy in moderation.

She only eats bacon as a special treat

Extensive evidence suggests that processed meat is linked to a higher risk of serious diseases such as cancer and heart disease, which Reynolds says are compelling reasons to limit it in your diet.

“I don’t know what a safe amount is,” she said.

However, it is also a food that she likes to eat and eats a few times a year for special occasions.

“I think it helps people to know that people who give advice are people too. Patients can’t be perfect at dieting,” she said. “It’s important to recognize that there are times when you want a treat and it’s not really productive to say I’ll never eat foods I like. It’s better, I think, to try to eat less and exchange where possible.

Reynold said the last food group she tries to avoid is processed desserts, such as packaged cookies and donuts, because they are high in sugar and unhealthy fats, which have been linked to health risks such as diabetes and heart disease.

Fruit, yogurt, dark chocolate, and nuts can be healthier sweet treats. But again, moderation and self-awareness are key to enjoying food and minimizing potential health risks.

“If I’m at parties and there’s something I know isn’t healthy for me and I want to try it, I taste one and pay close attention to it. If I love it, I let myself enjoy it. If I don’t like it, I put it aside,” she said.